Recycled plastic or for that matter, any plastic when mixed with the bitumen used to build asphalt roads tend to make the roads stronger and more durable. Considering the total number of roads that are already there and newer roads that will be built in a huge country like India, the total amount of plastic waste generated by the country is way too much to be absorbed entirely in this road building and repairing activity. 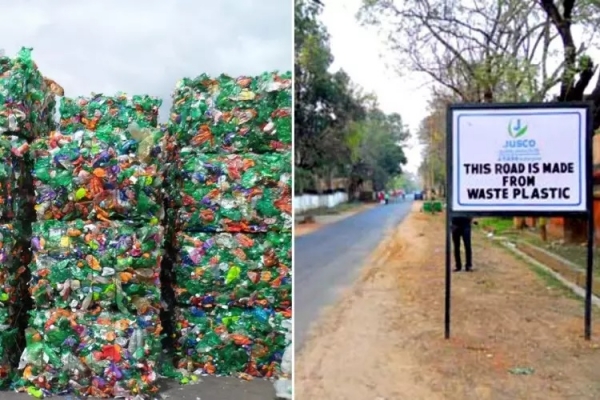 Hence, building roads with recycled waste plastic can be part of the overall plastic recycling efforts but on its own, it can't absorb all of the plastic waste. In India, where public civic sense is among the worst that can be found anywhere, recycling all of the plastic waste is one mountain of a challenge. The challenge will only get bigger in the years ahead as the packaging industry which is already growing exponentially, reaches a market size of $100 billion in India by 2020. Around half of the packaging industry is based on the plastic material.

The total amount of plastic waste generated in India every day is 15,000 tons of which over 6,000 tons remain uncollected and littered in the environment. Of the 9,000 tons that are collected, it is not clear how much is used for road construction but it is not difficult to see that the percentage is small because this business of using plastic waste for road construction is relatively new in India. 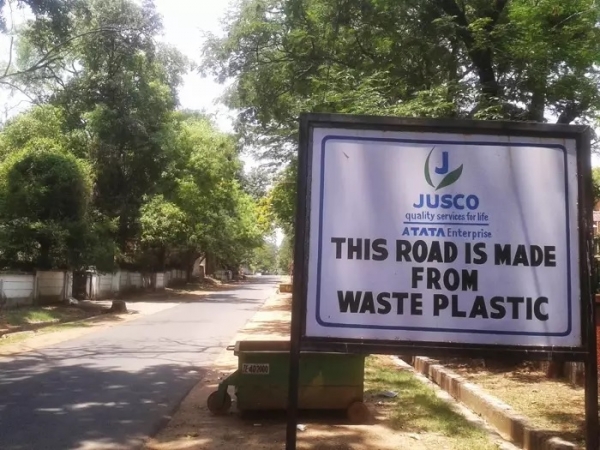 In fact, it is relatively new everywhere else in the world where it is used. In that sense, India is among the pioneers of this process and since these are early days, it is obvious that use of plastic waste is minimal for road building in India.

The total road length in India is 3.3 million km and this includes 1.32 lakh km of state highways, over 96,000 km of national highways, 4.68 lakh km of district roads and nearly 27 lakh km of rural roads. Going by the available stats of road construction companies that use plastic to prepare the asphalt mixture applied on the roads, about 2 tons of plastic is used for every kilometer of road. 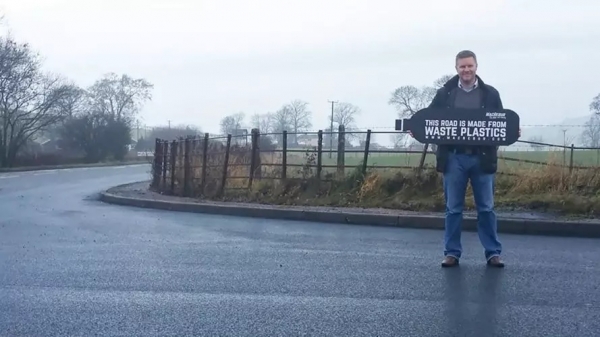 The stats are from KK Plastic Roads, a Bengaluru-based road construction company that built nearly 3,000 km of roads using plastic waste till date. So, if India uses up all the 9,000 tons of plastic waste that she collects every day, we can pave 4,500 km of plastic roads every day.

Unfortunately, we build just about 4% of that length of roads every day and that is our best performance till date. Even if we double that length, which will mean a massive effort by the road building sector in India, we will account for just 8% of the potential length of roads that can be built using the collected plastic in India every day.

Going by the growth projections of the packaging industry in India which will triple in size by 2020, the amount of plastic waste will also proportionately rise three times of what it is now - then we'll generate 45,000 tons of plastic waste daily. There's no way our road-building activity can absorb all the plastic waste we will generate. 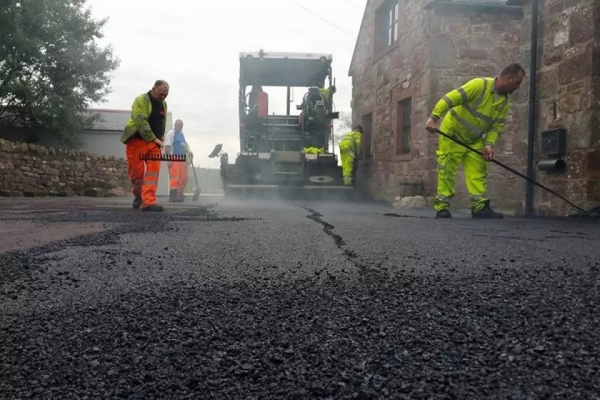 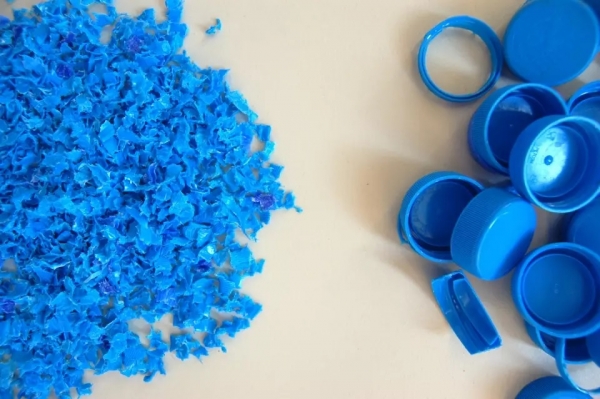 Many successful experiments have been carried out over the years in this regard and some energy companies are already producing energy out of plastic waste but unless this process is scaled up and commercialized, no significant change will occur in the recycling of plastic waste.

It is a matter of utmost priority for all Indians to ensure that the process is made easier for businesses and other organizations involved in plastic waste management by segregating dry and plastic waste from wet and organic waste that is biodegradable.