Is desire for physical pleasure an evil desire?

There are different ways to express one’s love, such as verbal, writing letters or text messages, and oral such as telling the person straight away to his/her face. But whatever the manner of expression be, the love between two people is at a different level be it physical, emotional and platonic love.

Difference Between Lust and Attraction

There is a difference between being infatuated with someone and lusting after someone. Attraction only requires you to observe while lust requires you to take a step further to achieve and possess. 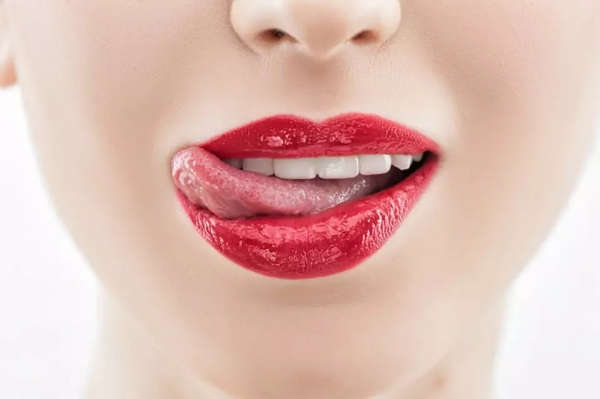 Many people despise physical love and its expression. In fact, it is believed that a female has ideally no right over somewhat less right to express her physical desires or desire for sexual intimacy in comparison to a man. Elderly people, in fact, do not like men and women holding hands at public places, even when the couple might be married. Some people believe that two people of the opposite sex cannot be friends at all. Therefore, two people of opposite sexes in a relationship must, first of all, define the relationship between them. Attraction towards the opposite sex is very common but one must avoid attractions towards friends in order to justify the relationship. 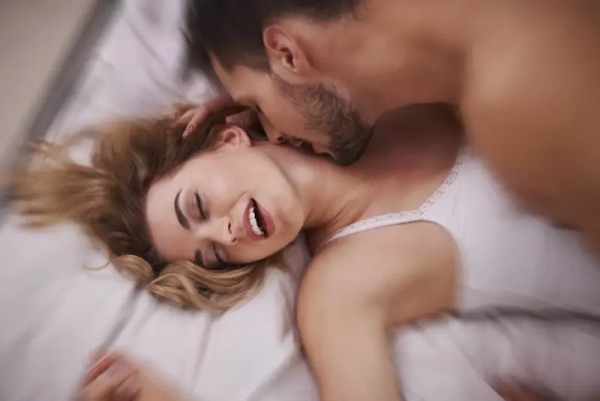 I must say, a desire for physical intimacy is not an evil desire at all. In fact, evil is a very strong word to be used for this. Lusting after anybody is just not right, but it is not bad either. There is a thin line between ‘not right’ and 'being bad', which one must know and maintain the dignity of any relationship.