In college, if I am being ragged by my seniors, whom should I complain?

It is a common scenario found in colleges that seniors tease Juniors in the name of interaction. But if it is really bothering you, not letting you concentrate on your studies and makes you feel harassed, it comes under ragging. Nothing that exceeds a limit is tolerable. We often come across some news of ragging during the initial months of an academic year where some juniors take an extreme step because of this intolerable torture. 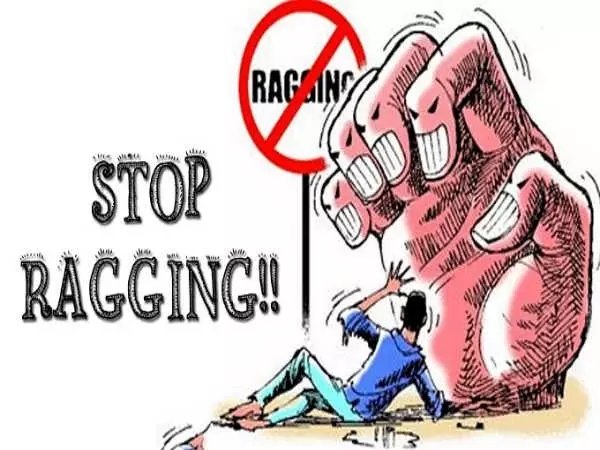 According to the Indian Law, any word is spoken or acts done which leads to teasing, causing annoyance or psychological harm or any act that raises fear or apprehension in Junior, can be treated as Ragging. AICTE has prohibited ragging under section 23 and section 10 of AICTE Act 1987 and the Medical Council of India has made a regulation under section 33 of the Indian Medical Council Act 1956.

Try to convey your inconvenience in a smooth manner and if you are still bothered, don’t hesitate to complain to your higher authorities, such as your Head of the department or Principal about it. In case the problem persists and increases, don’t hesitate to take legal help.