I heard that an intelligent techie who faced a series of rejections from marriage proposals because of his bald head committed suicide. How can I help my friend who is going through a similar situation?

It's a real pity to see a precious human life getting wasted in a suicide, that too for a trifle. Yes, being rejected by prospective brides due to your baldness is nothing more than a trifle and what price do you set for such a trifle - your life! Wherever you look today, even men who have thick hair growth, cut their hair very short or shave their heads. 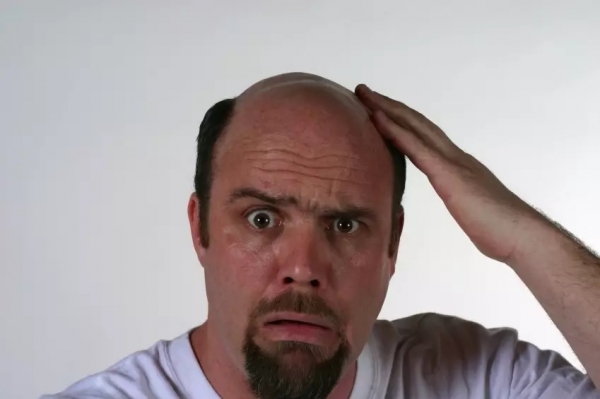 Look at sportsmen, especially football players; nearly half of them are shaven-headed and I can bet many among those are actually bald. Our unfortunate friend could have approached life from another perspective - he could have been thankful to the Lord for not having any physical disabilities (I am assuming that since it wasn't mentioned in the question).

I suggest you get down to working with your friend right away before he reaches the edge of the cliff. Show him tough Hollywood hunks like Vin Diesel, Jason Statham, Bruce Willis or The Rock among many others. Of course, that would depend on your own opinion of baldness.

If you're still stuck in the old-fashioned stereotype that a man needs a head full of hair to be acceptable to women, then there isn't much that you would be able to do to help your friend going over the edge. Losing your mind over baldness is nothing but a case of mental weakness and misplaced priorities. Like I said earlier, it's just a trifle that's not worth the time and attention you're giving it. 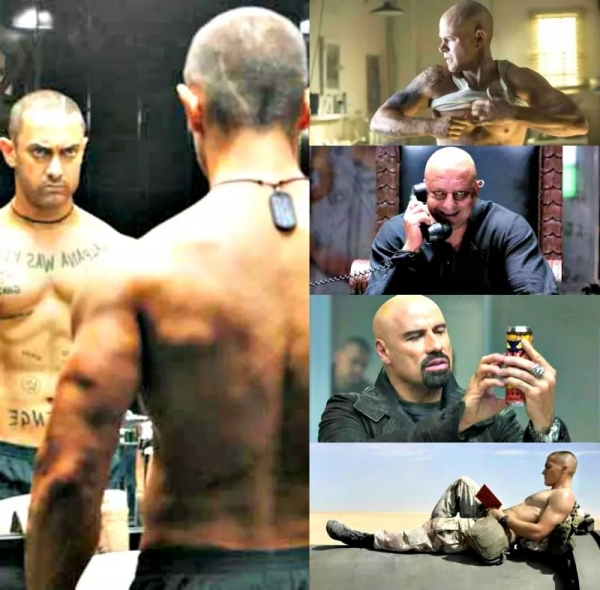 Get Some 'Macho' Attitude

Just ask your friend to accompany you to the barber's one fine weekend and get the barber to run the trimmer all over his head. If he's physically weak, get him to accompany you on your morning jogs and evening gym sessions. Treat him to movies of Vin Diesel, Jason Statham, Bruce Willis, The Rock, and other bald macho guys. Encourage him to copy the body language of these guys, the way they dress or ride their motorbikes but also apply the brakes when it comes to the way these guys fight. Of course, stand up to bullies by all means but don't go about staring and glaring at other guys. So, go on...get working on your buddy.