How were the trekkers of Kurangani hills saved?

Kurangani hills are the most famous trekking spot in Theni district and have got multiple trekking trails for adventurous trekking and exotic tourism. People from all over the world come here for having an adventurous trip.

But recently, when one such group of trekkers, about 27 people from Chennai and nearly a dozen people from Erode and Tirupur went for trekking to the Kurangani hills, a forest fire broke out with engulfing flames. The group which set out trekking to mark the Women’s day had to face a terrible time on the hills. 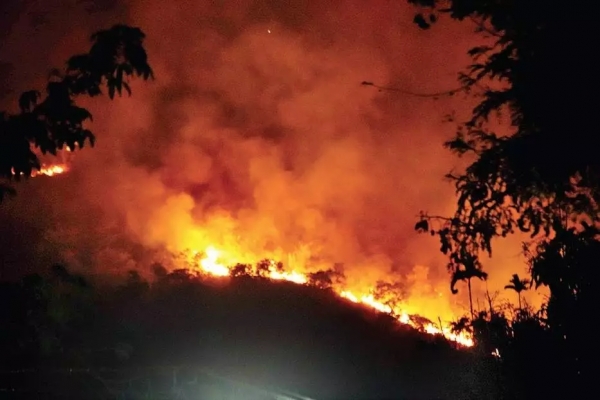 A brave act by Vijayalakshmi

Out of nearly 39 people from the team of trekkers, a lady named Vijayalakshmi ran frantically putting her best efforts to reach the nearby village with whose help, she rescued 30 people, from those dangerous flames.

Unfortunately, out of those 39 people, nine people of whom four were men, four women and a child were burnt to death when trapped in that massive fire. Of the rescued people, 10 of them suffered minor injuries while eight people suffered severe injuries. 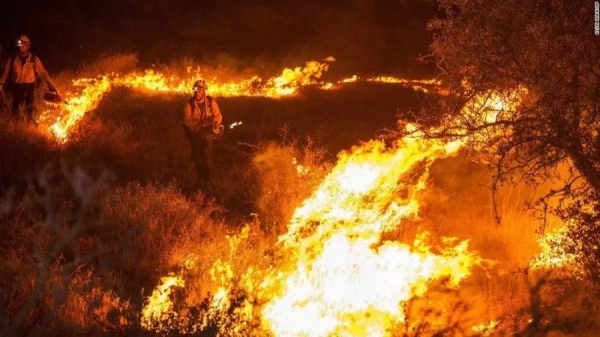 Later on, the Tamilnadu fire and forest department officials joined for the rescue who was also accompanied by Indian Air Force following the orders of Nirmala Sitharaman, the central defence minister. “16 guards walked up and reached there at 3 am. They rescued a few people at night. At the moment, the guards are trying to lift the dead bodies to a higher plain. Two helicopters will bring the bodies down. One helicopter has doused the fire” she said.

Theni District collector Mariam Pallavi Baldev responded that night saying, “A total of 37 people in two separate groups reached Kolukkumalai for trekking on Saturday. They camped in an estate and were returning when the fire broke out in the forest. 15 people have sustained burn injuries”. 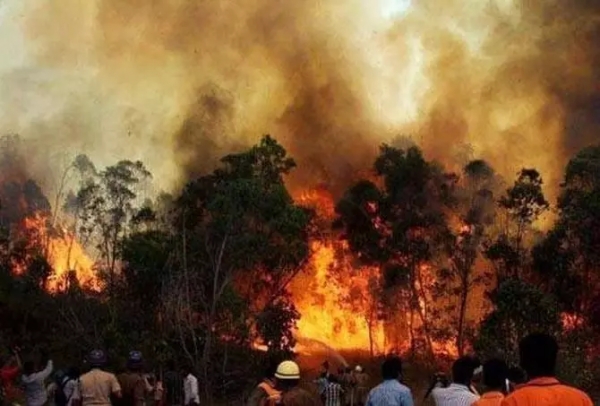 The trekkers who had been rescued are being treated for injuries at the government hospital in Bodinayakanur in the Theni district in southern Tamilnadu, as confirmed by the Tamilnadu state health minister C. Vijayabhaskar.

According to Baldev, the officials of forest, fire, police, medical and rescue teams had gone to Kurangani hills to assist the local tribes and employees of nearby tea estates who were helping them, where the team of Central Industrial Security Force (CISF) personnel also involved in these rescue operations.