How was personal hygiene maintained in the Medieval Ages?

It is said that "Cleanliness is next to Godliness.” When we people try our level best to look presentable and feel good by maintaining our personal and community hygiene, one is curious to know whether this concern of hygiene is recent or was a part of people’s attitude even before?

Let us look at the way people used to maintain their hygiene in medieval ages. 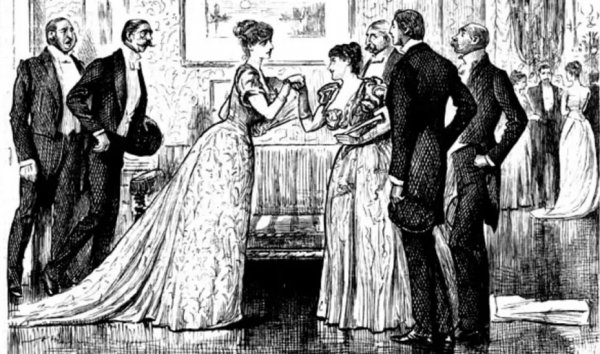 Menstrual Hygiene: Women use sanitary napkins and tampons for menstrual hygiene nowadays. But at that time, they would have definitely used rags and thrown them away. Some may have indeed washed and re-used the cloth. In Victorian England, it was thought that mental performance worsened menstruation symptoms in women; therefore, reading was forbidden during the period.

Genitals And Abdomen: Hair removal of private parts was not in a scenario at that time. A medicated soap was used to wash the area and that was it!

No Bathing Or Rare Bathing: Hot water was considered deadly and 'bathing could have an ill effect on the body' was the popular notion then. So, people bathed less. In fact, Queen Elizabeth I is said to have bathed only once a month!

Toileting: Doing the business and wiping off with a cloth, straw or rags. No luxurious shit-pots was in the picture then.

Oral Hygiene: In the times when the tooth-brush was not invented, people used to wipe their teeth off with a clean cloth in order to remove the tartar or simply use a toothpick to remove any particle of food stuck on their teeth or gums.

Aromatic Fragrances: Perfuming was quite prevalent in the middle ages. Flower extracts in the form of oil, or amalgamated with spices, was adorned.

Skin Care: Animal extracts or essential oils of flowers and some other plants were used as moisturizers. 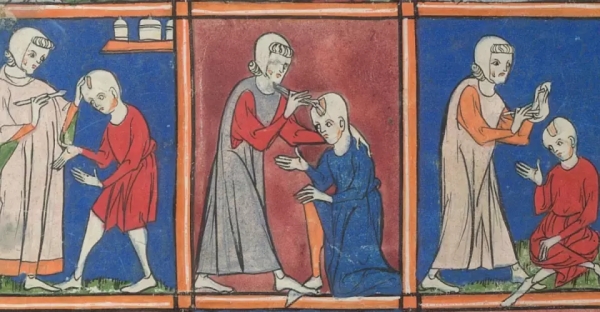 Although the terrible outbreak of the Black Death made Medieval people look for a link between health and hygiene They, at least, started adopting ways and measures to be more hygienic, thereby being more healthy.