How to win a Nobel Award?

The question may have been asked casually but it's a valid question which merits a serious answer. The Nobel Prize is awarded every year for six subject areas - Physics, Chemistry, Physiology or Medicine, Economics, Literature, and Peace. There's a nomination process whereby eminent personalities mainly from academics, who choose nominees for the prizes in Physics, Chemistry, Physiology or Medicine, Economics, and Literature while the Peace prize nominations are also chosen by politicians. The nominees are generally high caliber individuals, who have dedicated their lives to their mission and that's why you see their names on that list of the great achievers every year. 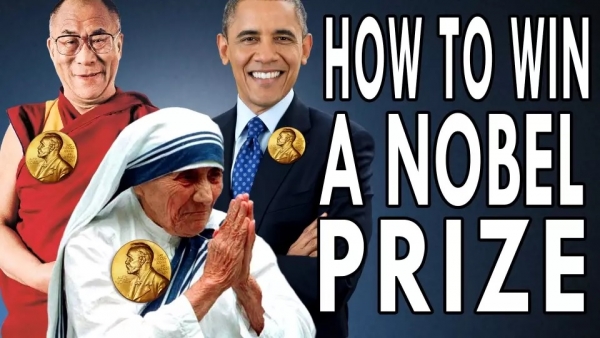 To put it plainly, you have to be an achiever of a very high caliber in any of the subject areas mentioned earlier, to stand a chance of being nominated for the Nobel Prize by nominators in your country. Now, begin your self-evaluation - do you have a doctorate in any of these subject areas? If so, from which university and what is so special about your area of study that it should be nominated for the Nobel Prize? Usually, Nobel Prizes are awarded for studies that have made a very big difference in the particular field of study for which the prize is given. There are many other parameters for assessing the scope and utility of the invention or solution that the work promises and they also consider its usefulness to humanity at large.

However, when it comes to the Peace Prize, we enter into troubled waters since many of these peace prizes have been awarded under purely political considerations. For instance, the Peace Prize that was given to the former US president Barrack Obama was not something he deserved according to most observers around the world. 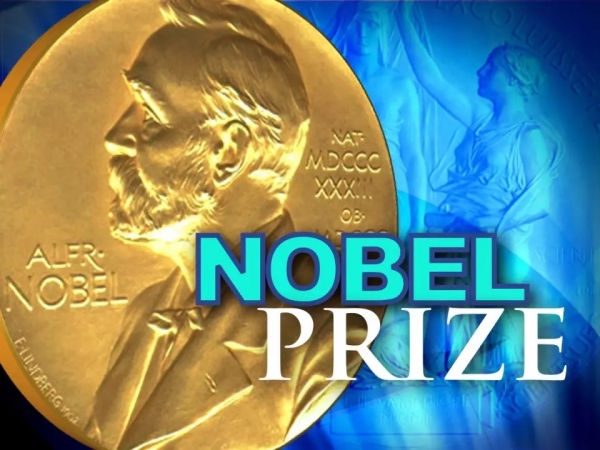 Now, don't assume that it's easier to win the Nobel Peace Prize since it accommodates controversy. That's because winning this prize under similar circumstances would require you to be somebody really big, like Obama. Many critics may not agree with the way he was chosen for the award but they can't deny that he is a great achiever - who would have thought that a black man would ever become the president of America?