What are the categories Nobel Prizes awarded for?

The Nobel prize was established in the year 1895. The first Nobel prizes were given out in 1901, for chemistry, peace, literature, physics, and medicine. Achievements made before 1980 were made to be struck in 23-carat gold and plated with 24-carat gold coating.

The Nobel prize was established and named after by a Swedish inventor Alfred Nobel.

Alfred Nobel was born on 21 October 1833 in a family of engineers. He was an engineer, chemist, and an inventor. Alfred Nobel earned a fortune during his lifetime, mostly from his inventions which were almost around 355, dynamite being the most famous invention.

The Nobel Prize was started as per the will of Alfred Nobel which was signed at the Swedish - Norwegian club in Paris in November 1895. 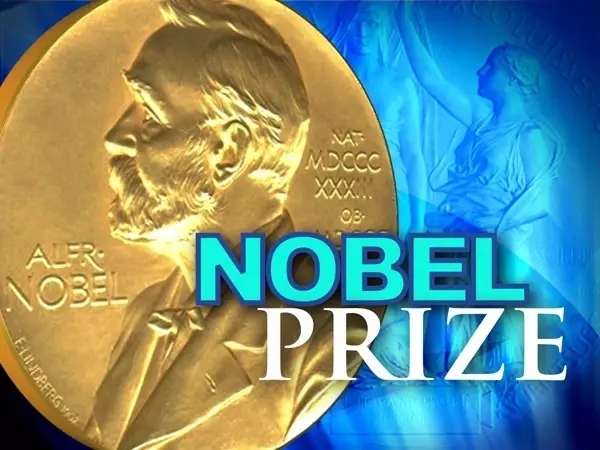 This year, the Nobel Laureates will be announced starting on 2 October 2017. This will go on until the 2nd week of October to reveal the scientists, writers and peace workers who have conferred greatest benefit to mankind following the vision of Alfred Nobel. The award ceremony is usually on the 10th of December as it is Alfred Noble’s death anniversary.

Each recipient, or laureate, receives a gold medal, a diploma, and sum of money that has been decided by the Nobel Foundation. 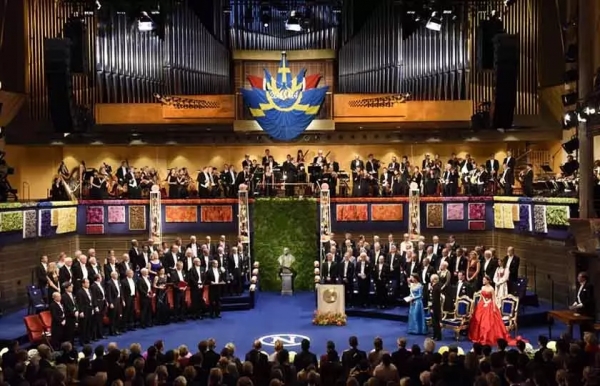 After Alfred Nobel passed away, the Nobel Prizes were under a committee called “The Nobel Foundation”. This manages the accounts, administration, and finances of the Nobel Prize. It was found in 1900.

The Foundation Board consists of five Swedish or Norwegian citizens.

Alfred Nobel has made provision for only five prizes under five categories through his will. The economics prize was added later in his memory. Total six prizes are awarded as Nobel prizes every year:

Nobel Memorial Prize in Economics – Awarded by the Sveriges Riksbank, Bank of Sweden. 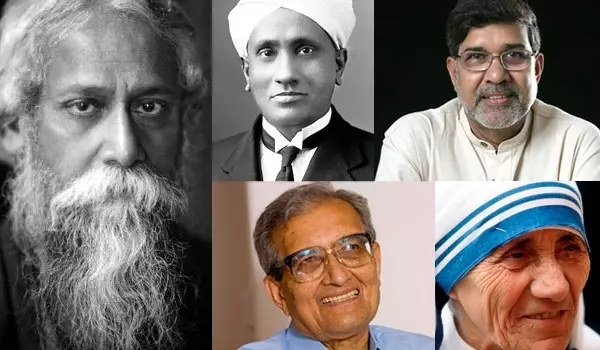 So far Indians 5 Indians got Noble prizes for their services in the respective fields.