What are the interesting facts about the Nobel Prize? 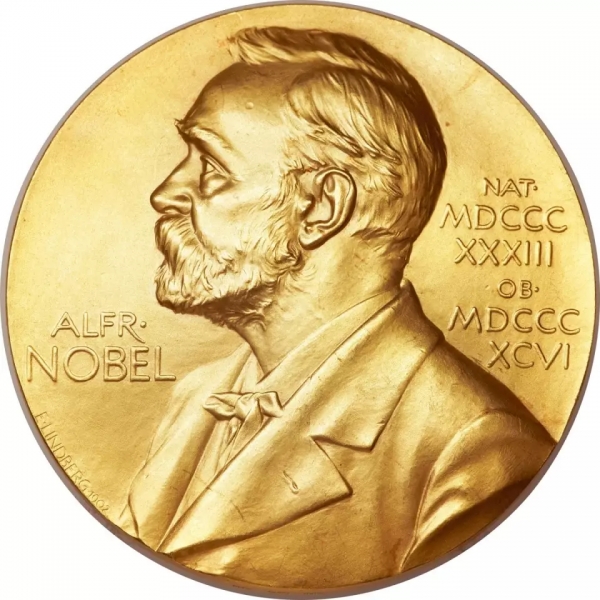 The Nobel Prize is regarded as the most esteemed award given to a person in all the available fields like literature, medicine, physics, chemistry, peace. The awards are given annually in Stockholm, Sweden. The winner gets a recipient, a diploma, a gold medal and an amount of money. The prize cannot be shared by more than three people except in the case of the peace prize.

The foundations for Nobel Prize were laid in 1895 by Alfred Nobel when he wrote his last will, leaving 90% of his wealth for the establishment of the Nobel Prize. He was an engineer, a chemist and an inventor who invented ballistite. He was also the inventor of dynamite and has many patents to his name. He died on 10 December 1896 in Italy. In his final will, he mentioned that his property and earnings shall be used to create prizes for the greatest minds around the globe. Ragnar Sohlman and Rudolf Lilljequist, created the Nobel Foundation to take care of Nobel's fortune.

Norwegian Nobel Committee was the first organization to give awards but later, other prize-awarding organizations were established. The Swedish Academy and Karolinska Institute were among the other organizations who were given the authority to award prizes.

On 29 June 1900, the Nobel Foundation was founded. It is located in Stockholm. Its job is to regulate the finances and administration of the prizes. Its main function is to manage the fortune left by Alfred Nobel and use it for the establishment and development of the organization and prizes. It markets the prices globally and is exempted from all taxes.

The board consists of five Swedish or Norwegian citizens. The chairman, executive director, and deputy director are the main administrators who are appointed by the King in Council. But since 1995 the trustees are the ones who choose the members of the board. 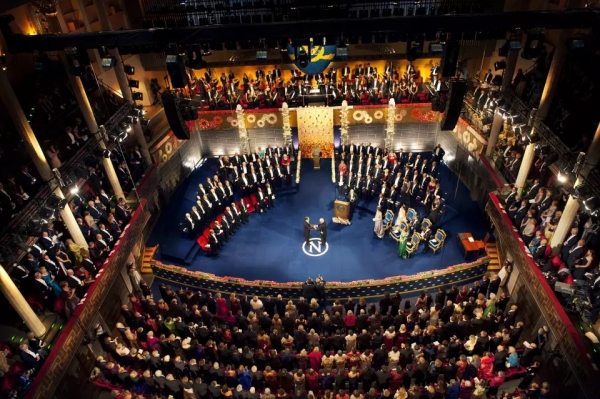