How to recognize mood disorder and treat it?

It can be hard to distinguish between a bad mood or exhaustion and actual depression because the symptoms can be similar. These all are mood disorders including major depression, minor depression, and bipolar disorder.

Signs of A Depressive State 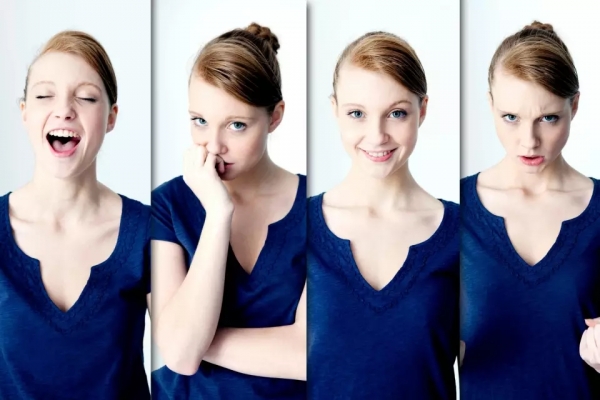 A holistic treatment approach should not only believe in the resolution of the mood disorder by reducing their current symptoms but also their future likelihood of recurrence of the disorder. Generally speaking, treatment can include psychotherapy and drug treatment.

Key components of a good treatment plan often include a combination of the following:

Hence, it should be known to all of us that depression or mental illness should not be considered as a taboo. It is a state of mind and by properly treating it, one can get rid of it too.