How to know your girlfriend is getting bored with you?

Those who have girlfriends often got through a phase where they fear of losing them and some even notice the change as well but unable to turn the tables and end up losing them. So, is there any sign through one can analyze such behavioral notes and do the needful? Let’s dig out!

If this key feature is missing between two of you, this is the time to rejuvenate it otherwise the day is not so far when both of you will be separated in search of other mates.

How to deal-Break the ice and ask her what she wants in bed. Try not to beat about the bush like ‘I have been noticing your disinterest’ kind of stuff as it might not let her reveal all her bare desire that you are looking for whereas a straight conversation will make her display her

If you two have been so chatty right since the beginning of your bond, but have now confined to only formal dialogues, consider the alarming bell is at your doorstep. The time has come to take the initiative and stretch your conversation up to a decent length so that you can tickle the old spark between both of you. Light conversations can prove to be magical. Complement her even if she doesn’t look so stunning. 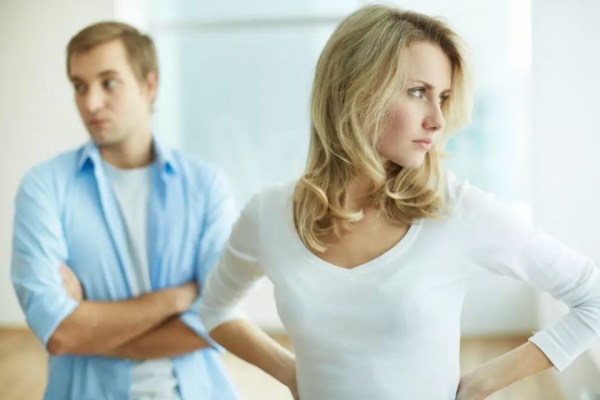 When your love finds the existing relationship no more exciting, she might look for this ‘excitement’ elsewhere, which makes her vulnerable to the opportunists. Now, you need to get on to the top of things and that is the only way to get her lost interest back in you by putting every chunk together to lit the fire again. However, while being so endeavored, you should not sound or look dictating.

Remember, keeping her interested is not the end of the story, but it’s a series you might have to repeat after every certain period, sometimes even with different tricks.