How to bundle a Python Tkinter application including dependencies?

Now, type and run setup.py with the py2exe package in the command shell. After running the command, it will create a dist folder in the same directory which contains an executable file named as “main_app.exe”.

Running the main_app.exe file will open the following window with a Button and a Label in it. 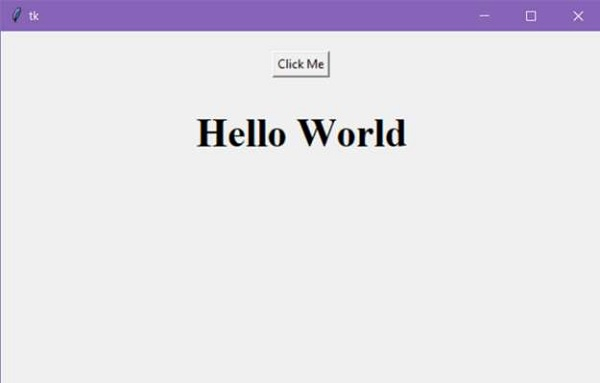