How is milk converted into curd?

The curd is the normal usage of Yogurt in many places. In fact, when milk gets into contact with some acidic substance, it gets coagulated forming curdling, which is used in the preparation of cheese. Instead, when milk is boiled and cooled to a lukewarm temperature and some curd is added to it, that would result in the formation of Yogurt, which is often addressed as Curd. 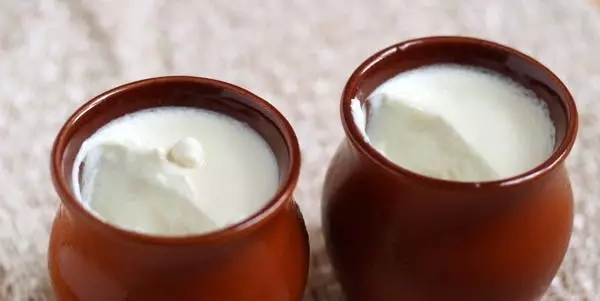 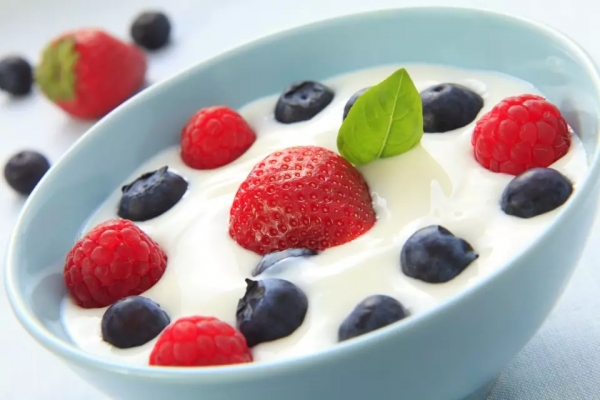 In case, it is not done properly

This can be beaten and made into Lassi or buttermilk by adding some water. The hard formed yogurt is mostly enjoyed with fresh fruits chilled.