How is Google Deepmind going to change the Future of Human-machine Interaction?

Scientists have found an artificially intelligent system along with Daily Mail articles. It will help in learning how natural language works. This mechanism called as deep learning is an old concept. Researchers are attempting to train algorithms from the 1970s but computational, and data limitations have made progress very slow in the 1980s. 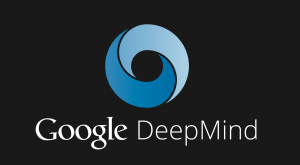 The Technology in a Nutshell

Once the technique of machine learning or neural networking is processed, deep learning involves training a computational model so it can adapt natural language. The model relates to terms and words to conclude meaning before feeding information. Further, it is mixed and quizzed on this information and learns from the experience just like the way a child is learning to communicate. 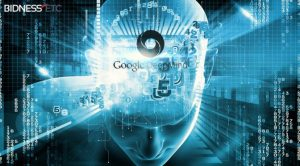 After finding improved computational power and an enormous amount of availability of data, researchers finally thought to pick deep learning theories once more, to begin the path for artificial intelligence efficiently. The process of Deepmind came into limelight when Google bought this UK-based company at the end 2014. In the current scenario, deep learning is enjoying a renaissance.

It is found that Machines have already been taught about, how to read documents and to answer questions based on its content. However, its knowledge base is limited to the size of the document. By taking some material for algorithms to consume online, systems will demand to use a larger pool of natural language. It will be done in granting for the deeper understanding of universal topics. 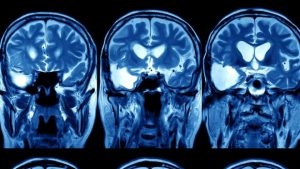 Just after the time, this issue arose when Google’s DeepMind revealed a new and dynamic technique for perfecting the previously tricky task by using online news.

During start, the Researchers gave an input of one million Daily Mail and news articles to the system to query it on. Later they found that the algorithm could correctly detect missing words and the headings and subheading too. It will be worth noting that the overall process was based on the MailOnline’s bullet point summary structure.

After that, a challenge was observed shortly. Doing the process of analyzing an algorithm’s sophistication fetched high rate of the problem with the Mail’s renowned sensationalist headlines along with subheading parts. DeepMind is also playing a key role in training machines how to play Atari video games and online poker. 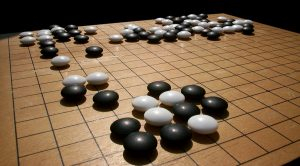 The company’s current objective is to create one general deep learning model that can improve services for its parent company, Google.

The Silicon Valley giant is found to heavily invest in deep learning firm.

Its main business operator search is following current technology and other services like Google Translate, voice and mobile search. The feature representing Google Photos app is entirely based on neural networks.

Even if Deep learning is at an early stage, still it forms the basis of some of the highly demanded and most profitable tech companies in the current scenario. The simple meaning of Services based on machine learning is what Google exactly sells its advertising on. However, its competitors Microsoft, Apple and Facebook are rapidly trying to make developments in the field. 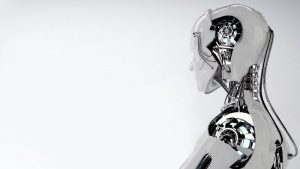 One accelerator is the major factor for the development of tools like Graphic Processor Units that cut machine training time. The use of GPUs was done to power deep neural networks. GPU-powered deep learning powers were available for consumer products and services in the form on online and offline. The process used the facial recognition technology for Facebook users, and image identification in Google Photos.

For adequate speed in sign reading and vehicle detection technology within Audi’s driverless cars, this mechanism was also included. A well-known company Baidu, part of China’s Google, is developing an AI-based health service. This will help the users to tell their devices their symptoms and receive a diagnosis quickly. This is also working just like a well targeted pharmaceutical advertising plan. This further made diabetes patients expect to see technology that will detect the early stage of disease in that case they should thank the machine.

Having Similarity with Human Brain

The working principle of neural networks has mainly inspired the way human brains works, here the process is very loose and the little bit slow. They are having some similarity like brains in the same way the pulleys and strings in act seem to be like muscles. 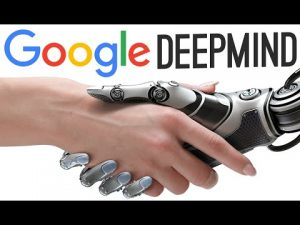 However, there is some co-relation, but it can be concluded as fully similar. Just like big data tools, deep learning models are as good as for the intended data feed within it. Later it does not search by using the meaningless concept from the stored information.

Theoretically, the tools work with perfection and yielding no errors. The sharp features, for example, supporting infrastructure like super-fast connection speeds, data availability in high level with accuracy and powerful storage capacity will make the fast computers need to keep up. Corporation’s financial backing is another added target that will prefer to work by using deep learning techniques.

A deep neural network is taken as the mother of the first theory of machine learning. It was developed by efficiently following the early Perceptron learning algorithm. However which was limited in its ability to understand the ambiguity of or within natural language. To address this problem, which came into limelight several layers of learning algorithms are demanded to be developed.

Supervised neural networks help in putting the answer when a user asks it, or it shows key points for getting through any hard core information. This concept was mainly used for object recognition for example in telling a face from a car. Unsupervised learning entirely depends on the machine for its works. 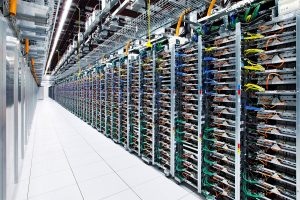 It throws information to the machine expecting the machine to solve it as it is fed by the user. At some point, it can cluster data to understand patterns. In the case of object recognition, this means Unsupervised learning process will group shapes together and conclude if it found them to be similar. Mainly is often used in chess or online gaming AI.

Graphics Processor Units came to market by NVIDIA in the early 1990s. It was mainly used in cars, powering video games, in home entertainment systems and tablets.

Computers easily track the line between two correlated variables, like lung cancer and smoking. Deep neural networks have the feature to process non-linear multiple progression. This helps in effectively predicting unknown variables if the user has enough data to train it.

Speech recognition is the technique which is observed a user is playing a video game and speaking computer tells the user what they have said, or typed it correctly as spoken accurately. Speech synthesis When a user types a text, and it responds by showing or writing OK Google.

The purpose of the technology is to make machines self-capable and for the same, it has been integrated with rich learning algorithms. The makers are sure to make a super intelligent AI system by this. Under two years of its establishment, it was brought by none other than Google for Euro 400 million. 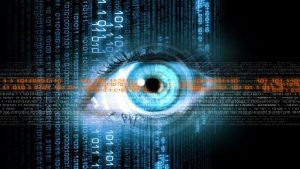 Soon after this, the popularity got public on the article page of ‘Nature’, a leading journal home. To carry out more deep research, later in 2015, it acquired Dark Blue Labs and Vision Factory, both founded by Oxford professors. However, the tech giant of DeepMind is not satisfied the way the technology has been portrayed.

In some movies like EX-Machina and The Terminator, the AI system has been shown in negative shades. However, the makers say its purpose is opposite to that. The technology has been crafted carefully to pave away positive directions towards human civilization development.