Bipolar disorder and unipolar disorder are the two lifestyle-related disorders, which are the gifts of the cut-throat competition and stress. These may not be very well contrasted but only compared since a very thin line of difference exists between them, and that too because of the subtle difference in the symptoms.

‘Uni’ means one and ‘Bi’ means two. So, the first major difference lies in the literal meaning itself- one pole and two poles respectively. 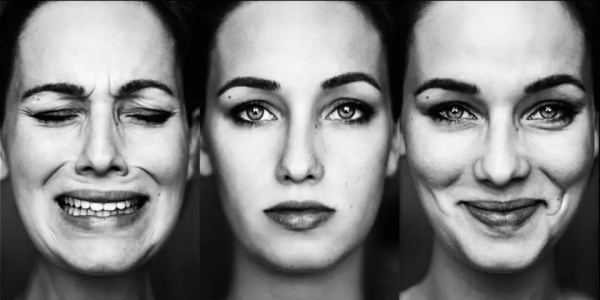 Hence, it is very important to be true to one’s counselor and open the heart in front of him in order to get proper treatment.