How does placebo effect work?

The placebo effect is a remarkable phenomenon in which a placebo -a fake treatment, an inactive substance like sugar, distilled water, or saline solution can sometimes improve a patient's condition simply because the person has the expectation that it will be helpful.

Expectations play a prime role in the placebo effect.

It’s rightly quoted “What you think, that shall happen".

This is so because the more a person believes they are going to benefit from a treatment, the more likely it is that they will experience a benefit. 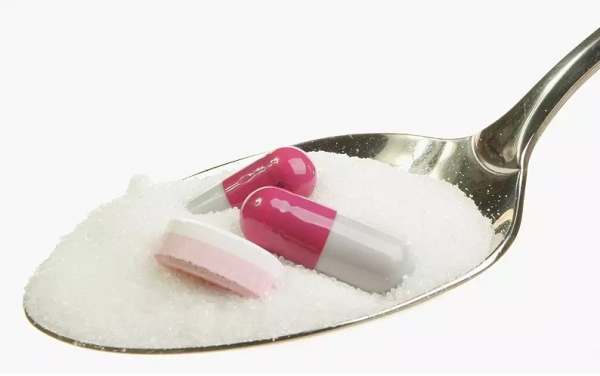 To separate out this power of positive thinking and some other variables from a drug's true medical benefits, companies are seeking the government's approval of a new treatment which is termed as placebo-controlled treatment.

Patients who generally receive this treatment believe it to be the same as the typical standard of care and many experiences this what’s known as the “placebo effect” – an improvement in symptoms – even though they received no actual “active” treatment.

Whether or not these inactive “treatments” have a place in real medicine. They have been debated because placebos often have lesser side-effects than prescribed drugs, vaccinations or surgeries. They also often work just as well as the standard of care.

There have been researches by numerous experts in order to understand the relevance of this effect. Research that took place at Harvard Medical School revealed the placebo effect is not only real, but it appears to be stronger than was once believed.

Researchers have been studying the placebo effect for decades and there's plenty of evidence it works. A survey took place in 2010 where more than 400 doctors said they'd actually prescribed placebos to their patients.

But researchers are now looking beyond sugar pills and injections. A thumb rule one should always follow is to focus on the positive instead of the negative to improve your outlook.

Here Are Three Tricks To Try

Thinking positively, which is an extension of the placebo effect, is related to a whole host of good health outcomes.

One should always practice optimism rather than focusing on the negatives.