How does music affect our health and life?

Music has become a part and parcel of our lives and our system. Listening to music is a passion for some and a pastime for a few. Whatever the reason maybe music has a calming effect on the nerves and helps us to distress. Listening to music regularly helps in relaxing both physically and mentally.

Effect of Music on People at work

It is said that listening to music releases endorphin, a feel-good hormone that lifts our mood and gives us the motivation to carry on with monotonous and tedious jobs. People felt less tired and productivity at work also increased as music helped in distressing and helped them to focus more. Music makes us enjoy certain tedious chores and boring repetitive jobs. Efficiency and performance level was said to increase when music was played in the background at factories or assembly lines. 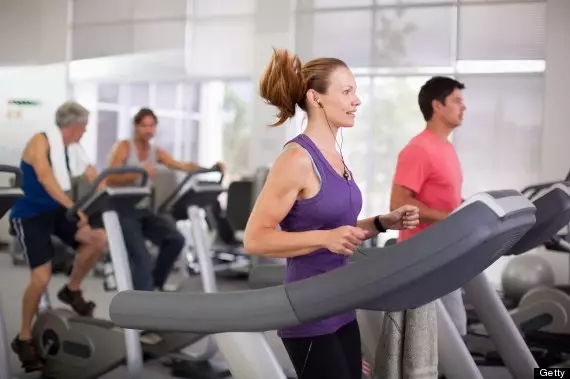 Effect of Music while Exercising or Driving a Vehicle

Research proves that men level of exertion were at the lowest when listening to music while exercising or driving for long hours at a stretch. Exercising combined with music like Zumba or aerobics or any other dance form proved less tiring and strenuous when music with high tempo and energy were played along or listened to simultaneously. Work pace was also said to increase. At the same time, fast scores add a jig to the lives of youngsters and invigorate them. 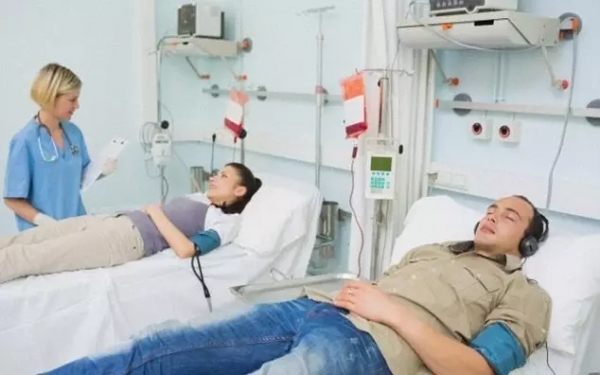 Effect of Music on patients with various health problems 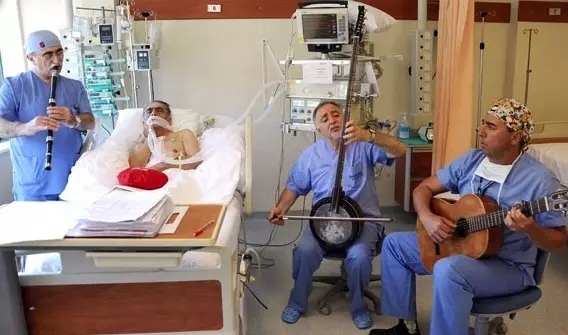 Thus listening to music is the key to good health and has a positive effect on our lives.