Carol Gilligan, was a psychological theorist, born on Nov 28, 1936, in New York City and pursued her doctorate degree in social psychology from Harvard University. She stated that women face a lot of psychological challenges and that their point of view on moral development involves caring which shows its effect on human relationships. 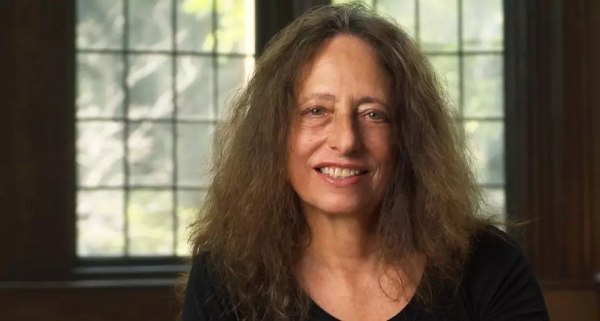 Carol Gilligan states that the post-conventional level of moral thinking can be dealt based on the two types of thinking. 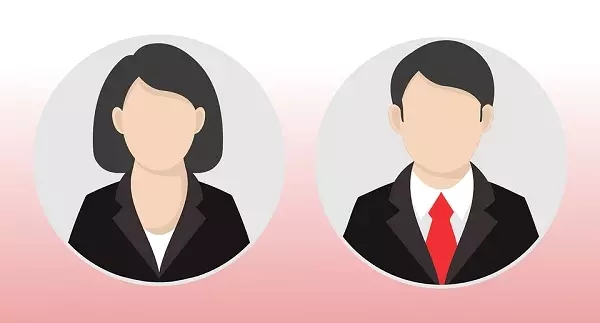 Care-based morality is the kind of thinking found in women. This is based on the following principles.

Justice-based morality is the kind of thinking found in men. This is based on the following principles.