How do working with acids can have a bad effect on the nervous system?

Working with the chemicals and acids, in the long run, will somehow affect our human body. The chemicals are normally encountered with human body through inhalation into lungs or absorption through skin membranes or cuts or maybe ingestion via the mouth.

Sometimes it may affect the nervous system. The chemical engineers or experts have to work with different types of Acids such as Sulphuric acid, nitric acid, Perchloric acid and Picric acid which are potentially explosive chemicals and burn violently under certain conditions. Similarly, some Chemicals such as Salicylic Acid effect the nervous system badly. This is called as Neurotoxicity. 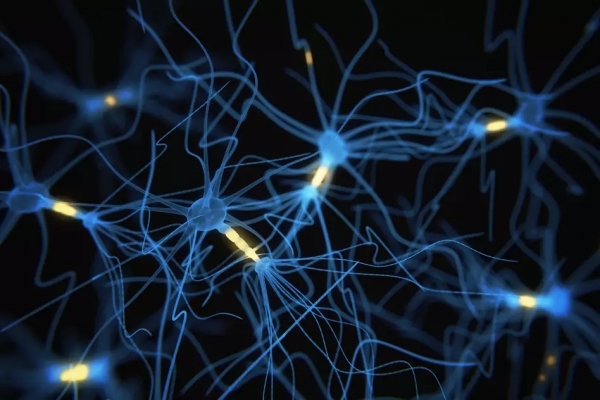 Generally, the symptoms commence with nausea, vomiting, and epigastric discomfort. Toxic chemicals produce injurious and lethal effects upon contact with body cells due to their chemical properties.

Some of the Neurotoxins that affect Nervous system are Mercury (metallic inorganic and organic), xylene, carbon-di-sulfide, n-hexane, trichloroethylene etc.