How do bats use sound to locate their prey? 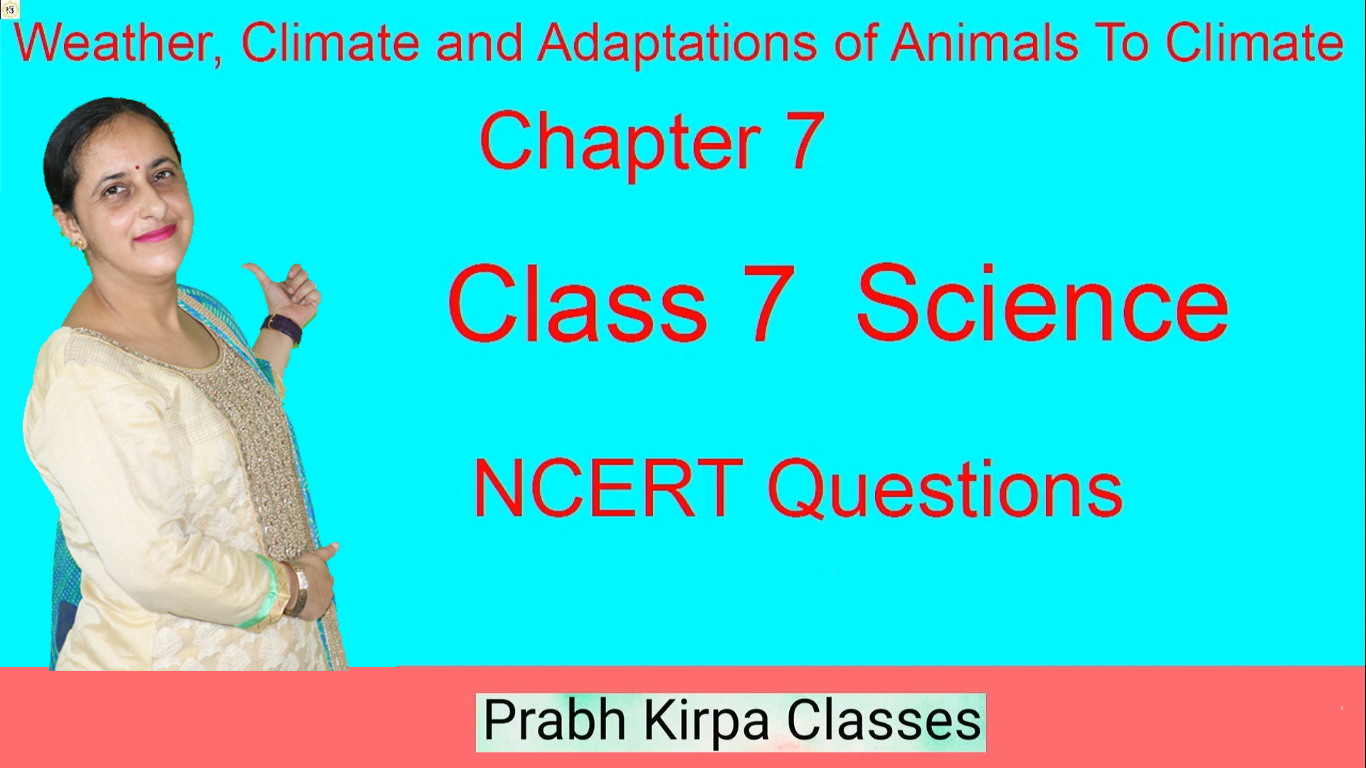 Weather, Climate and Adaptations of Animals to Climate Cl. 7 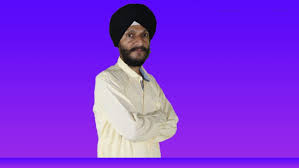 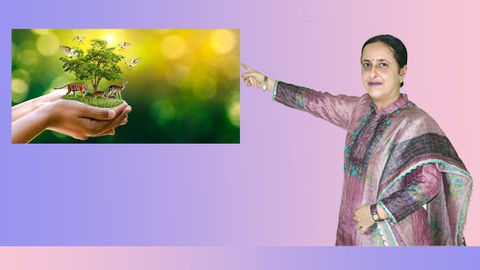 Conservation of Plants and Animals

Bats are mammals which use sound ways to locate their prey. They do so by a scientific technique called 'Echolocation'. This is because they are nocturnal mammals that have weak eyesight. They use their ears more than any other mammal. 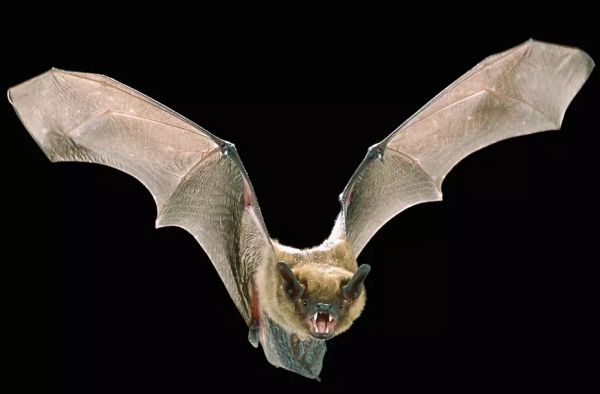 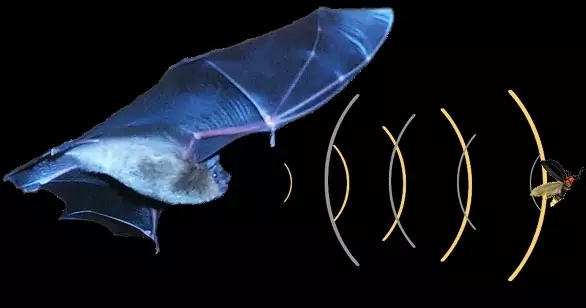 Thus, these nocturnal creatures are bestowed with inherent qualities by nature which help them catch their prey with nearly accurate exact measurements even if they have weak eyesight.