Vocal cord plays an essential role in the communication skill of human beings. The cord with the accommodation of noise, tongue, and mouth helps in creating sounds. The creation of sound is bliss for humans and they have gained the capacity of communicating with the gift of the vocal cord. It is called the source of the human voice and there are three main parts of voice production

The skill of communication is the most important part of human life. The communication of humans has happened using the vocal cord. It can be seen that communication happens through different expressions as well as tones. The differentiation of tones is defined through the help of vocal cords (Soundbridge, 2022). The use of this part in the human body helps in understanding the voice of an angry woman, and the tone of an old man is also understood through the differentiation of vocal cords. It is seen that size of the cord also matters and it affects the pitch of voice

Lungs here play an important role or essential function, it is the source, and it provides airflow as well as air pressure for the vibration of the vocal cord. It is seen that during inhalation, humans take air into the lungs. After that, the air is exhaled and it creates a stream of air by the throat and pipe (Duadi et al. 2020). This sir is the source that helps in giving energy for the vibration of vocal cords in the box of voice for producing sound. It is noticed in this factor that when one wants to make loud sounds, then they have to exhale hard. 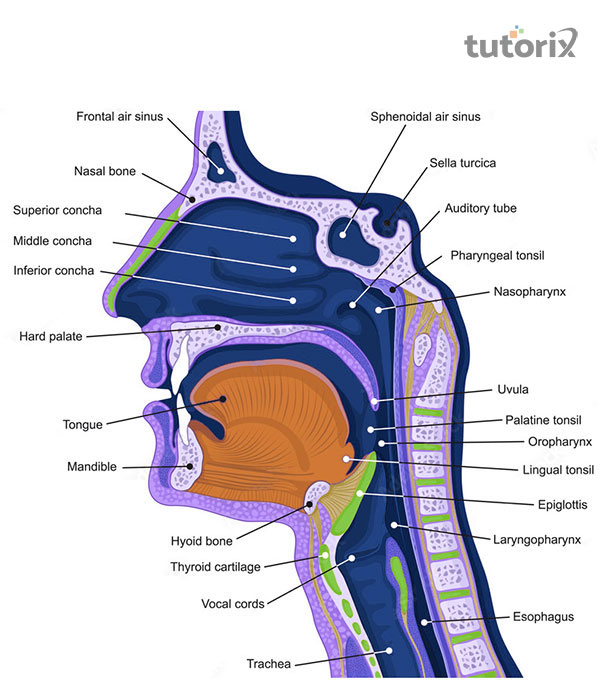 Voice Box is the part of the throat that moves during the time of swallowing. It is also known as the Larynx and it is situated on the top of the wide pipe. The air that passes through the voice box is exhaled through the lungs. It consists of two tight strings which are opened when one takes a breath and it closes at the time of exhalation (Lungova & Thibeault, 2020). It is seen that the vibration system of the vibrator is very fast and it is almost from 100 to 1000 times per second. The pitch varies and it can be done by controlling the tension in the muscles within the voice box.

It is observed that the vocal cord have the capacity to produce only the buzzing sound and it sounds like the sound of a bee. Not only vocal cords created sounds, but also the tissues and muscles of the tongue, mouth, throat, and nose helps in creating sounds. It is seen that the voice of a woman and a man is different and it is due to the size of the vocal cord

The human voice can be affected by many disorders and including the lesions and growth of the vocal box and the speech impediments. It is seen that the load in the organ of speech causes improper taking for a long time for human beings (Hopkinsmedicine, 2022). The vocal disorder happens when an injury happens in the vocal cord. Humans cannot speak properly and they have got some problems due to it. A therapy regarding voice can help in recovering this matter of voice disorders. 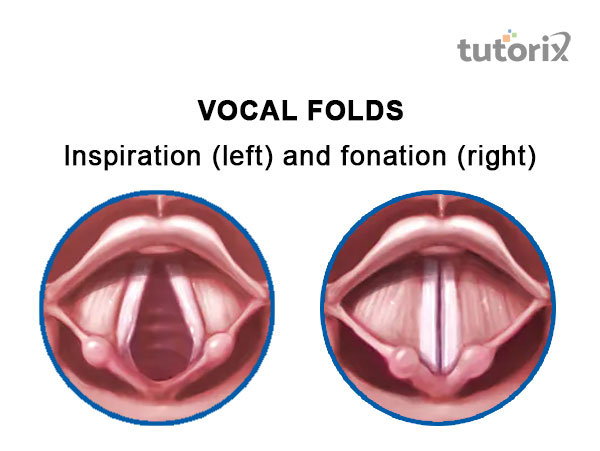 Sound frequency is a great matter in sound creation and the loudness of sound is known as amplitude. On the other hand, the increase in frequency is known as pitch. The parts that are included in creating sound are the pharynx, nose, and mouth and they help in modifying the sound (Naunheim et al. 2019). Larynx muscles helps in filtering sounds and in the articulation of sound. 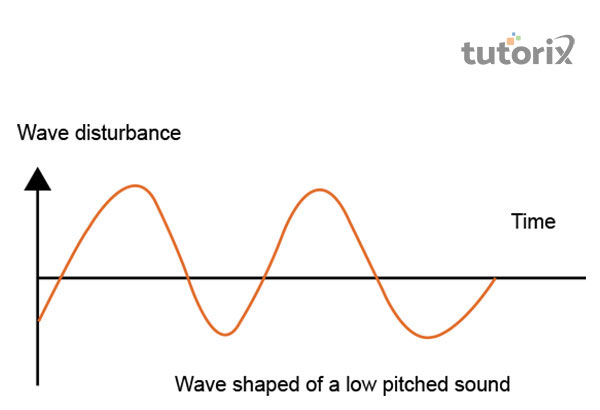 The communication skill of humans can be fulfilled using vocal cords. It helps in the communication system the humans and the three main parts of humans are helping in the creation of sounds along with the vocal cords. They are the lungs, the voice box and the resonators. These parts are bliss to humans and they help in creating sound with the association of the cord. This is the key pattern for the creation of sound.

Q1. What is meant by vocal cord?

Vocal cords are nothing but the thick folds of throat tissues that helps in sound generation with vocalisation. It is seen that there are superficial lamina Peoria, Deep lamina Peoria, squamous epithelium, intermediate lamina Peoria and thyroarytenoid muscle and they are the layers of this part.

Q2. What does the voice box mean?

Voice Box is a part of the throat that moves during the time of swallowing. It is the part of the human body and it helps in breathing and taking. They are the most essential part for taking.

Q3. What are the main parts of voice production?