Fashion among the young generation is incomplete without hip-hop style. Hip-hop is a state of mind that started and originated from the counter-cultural defiance of the status quo. Because of the relationship with the hip-hop world, a specific type of clothing became a global trend. The style started in New York City between the late 1970s and early 1980s and is still popular globally. 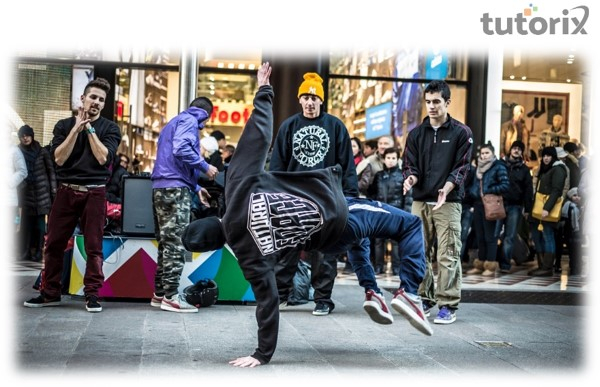 What is the Meaning of Hip-Hop Fashion?

Hip-hop is the new remix culture and the new foundation for the young generations. This culture and this fashion have a dusty identity and a dusty style. It gives birth to a new and astonishing street fashion. There is a well-known group who is responsible for establishing and defining hip hop’s trademark. In the mid ‘90s, hip hop fashion consisted of less-designed looks and baggier outfits. The outfits from this period were manifested by baggy jeans, flat-billed baseball caps, sneakers, boots, sports jerseys, etc. This style was adopted by many rappers, including Snoop Dogg, Wu-Tang Clan, and many other "gangster" rappers at the time. The influence of this style spilled over into the early 2000s. However, in the late 2000s, as hip hop became the new focus of popular music, it also became one of the biggest influencers in the fashion world with its dance style.

The Influence of Hip-Hop.

Hip-hop fashion styles considerably are some great examples of how the music industry continues to influence modern-day looks. This style is influenced by music. Rappers and hip-hop artists tend to have a huge fan following when it comes to the clothing and accessories they wear. Since rap music and hip-hop style are all about street cred, the style often incorporates a variety of loose-fitted ensembles and accessories including chain, necklaces, as well as vibrant sneakers and decorative snapbacks. Hip-hop music exclusively defines swaggers and other such personalities. Musicians have to not only portray who they are in their lyrics but also in the clothes they wear in public.

Some modified and updated versions are −

Black pride − Towards the end of the '80s, hip-hop acts such as Public Enemy, Eric B and Rakim, Brand Nubian, Main Source, Queen Latifah, KRS-One, and more, began celebrating their African heritage.

After a few twists and turns that can be seen in an early gangster rap style inspired by Latin American gang culture and the preppy flower-power look of De La Soul, hip-hop fashion became tangled with a growing interest in black pride and socially conscious hip-hop.

In a style that suggested extreme wealth, in the mid-'90s, hip-hop's biggest stars started wearing increasingly extravagant attire. Ghetto fabulous hip-hop's most flamboyant trend, which outstrips even the Courvoisier-guzzling bling period of the early '2000s.

Hip-hop fashion is relatively a new fashion. It is one of the most favoured style by the new generation and the fashion world. Interestingly, as part of the new generation, we cannot deprive ourselves of the current trend. How could we make our wardrobe familiar without those baggy pants or black bomber jackets? Hip-hop fashion reflects strength and energy. We can all be familiar with that.