The desire for a balanced professional-personal life is seen among mostly the X-ers, as they grew up watching their parents lose their job despite overlooking their family life for work. The newest entrants always try and ensure that the work is not affecting their life beyond work.

A survey suggested that of all the workers who do not let their work affect their personal life, despite the hard work they put are −

Another study suggested that 54% of Y-ers were of the view that their life is imbalanced; they are putting more effort and time into their work, as compared to their social and family lives.

Only 37% of X-ers think that they are working too hard, however, there is a division between the X-ers as well: the older X-ers prefer a more balanced life as compared to the young X-ers. 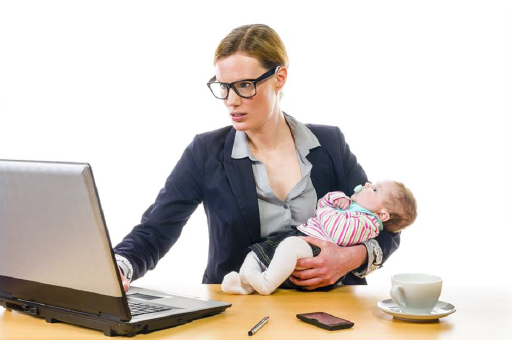 Desire for a balanced life is more often based on the age group, rather on generations, so the above findings are not necessarily a tendency of any particular generation. However, it is seen that human age plays a vital role while deciding the job-switch because it is difficult for an individual to create an identity, make new friends, and be accepted in a new organization at a later stage of his career.