Surveys have indicated that there is a possible decline in the work ethics values, which features as the main cause of conflicts in workplace among people of this generation. Generation X is termed as the Slacker Generation by the employers who say that the workers of this generation are less committed to work and do not like working extra time if desired by the management.

It is often believed that the workaholic Boomers have started the non-committal trend, however the perceived view is that the Traditionals are the hard workers and the Generation-Y people do not work as hard as their older peers do. 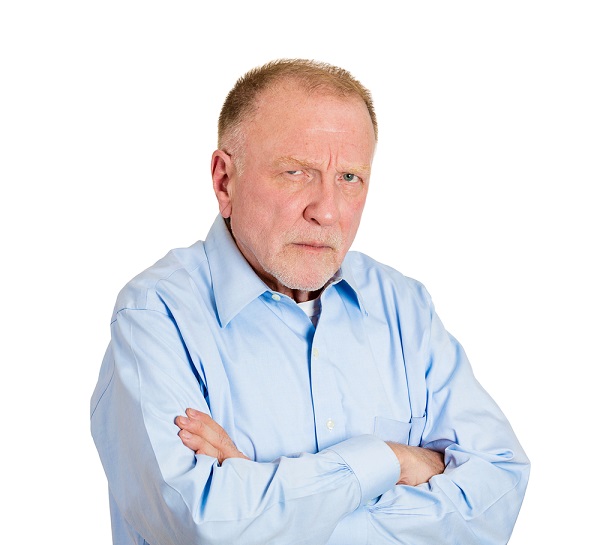 Boomers are also characterized by their process-oriented approach, while on contrary the younger generations are result-oriented. They believe in high productivity and have the ability to meet deadlines, but they want flexibility. However, this point is not included in the current studies conducted by various researchers.