As we have understood by now, the differences between generations are mostly along the lines of levels of contribution toward the success of the organization, and qualities in a desired leader.

Every generation has their own view on the style of supervision and feedback process they prefer in workplace. 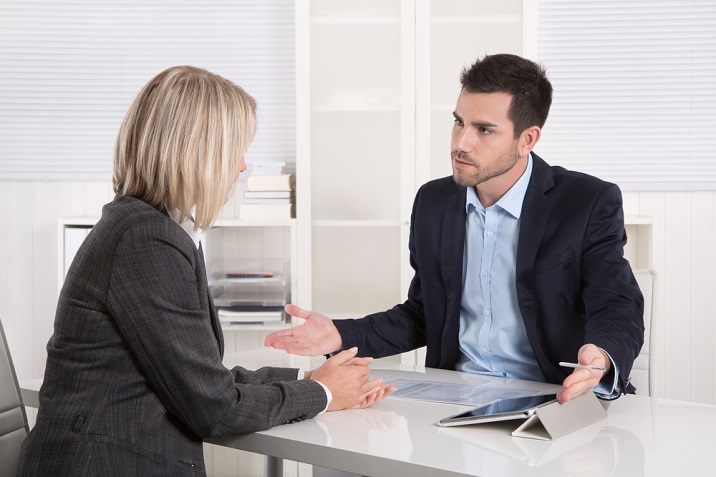 Though there are differences across generations there are similarities too.