The next identifiable generation after the Boomers are the Generation X, which constitutes of members mostly born between 1968 and 1979 as per U.S. Census Bureau. However, experts extend the lower and the upper limits by 3 years each to accommodate all members.

They have acquired the name Generation X or X-ers after the publication of Douglas Coupland's book about a generation of individuals who would come of age at the end of the 20th century.

Most of the members of generation X are the offspring of the Boomers and witnessed multiple financial, familial and societal insecurities like the recession. 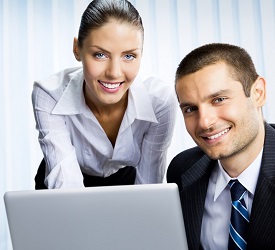 Generation-X employees are also termed as the Baby-Bust Generation, because of their small size as compared to the earlier generations.