Loyalty toward the Employer

Traditionals and the Boomers are believed to be quite loyal toward their employers. In contrast, X-ers are found to be more loyal to their co-workers than the company. The level of loyalty among these new generations, mostly X-ers, can be understood by the following phenomenon −

Probably the X-ers have learned this from their Boomer parents that being loyal to your employer does not guarantee job security. Many of them have witnessed their parents being fired, in spite of being very loyal to their employers. 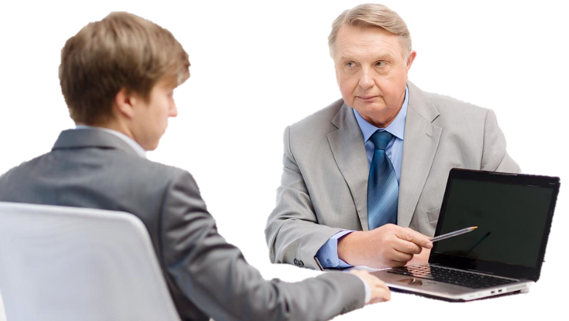 Being loyal to the employer is an outdated idea for X-ers, and they often pronounce themselves proudly as not being as loyal as their ancestors. However, these studies exclude the fact that most of the X-er employees interviewed were graduates, while the Traditionals & Boomer employees were mostly undergraduates. So there lies an issue, which needs to be debated before coming to any conclusion.

Another study suggested that the older the generation, the higher their loyalty towards their employers. 70% of Traditionals and 65% of the Boomers, but only 40% of the X-ers and 20% of the Y-ers want to continue with their employer until their retirement. The reasons for these numbers could be explained by the following character traits on the Generation-X and Generation-Y employees −

It's a well-known tendency in all working professionals to look forward to one's family and career stability as they get old, as compared to switching jobs and starting all over again.