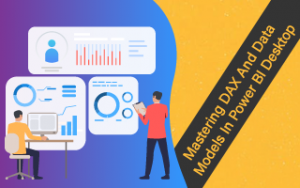 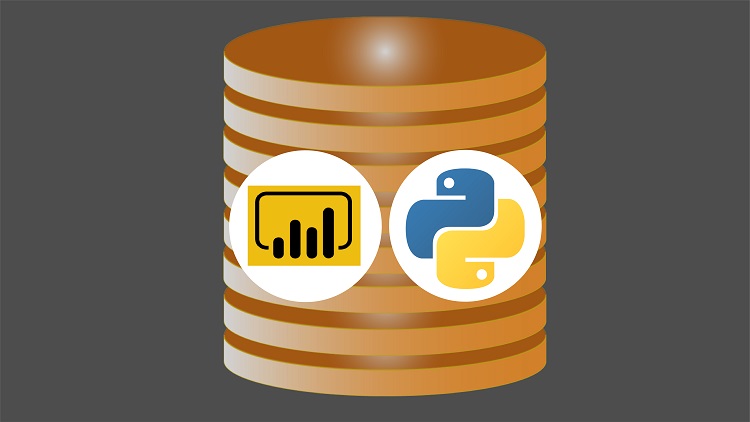 Digital Computers use Binary number system to represent all types of information inside the computers. Alphanumeric characters are represented using binary bits (i.e., 0 and 1). Digital representations are easier to design, storage is easy, accuracy and precision are greater.

These are structures as following below − 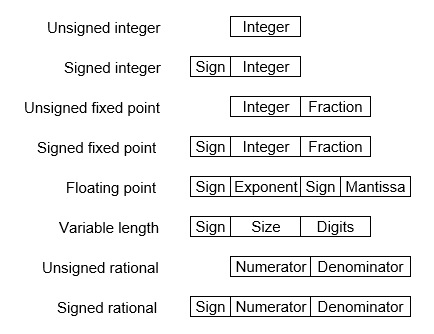 We can represent these numbers using:

2’s complementation representation is preferred in computer system because of unambiguous property and easier for arithmetic operations.

Example −Assume number is using 32-bit format which reserve 1 bit for the sign, 15 bits for the integer part and 16 bits for the fractional part.

The advantage of using a fixed-point representation is performance and disadvantage is  relatively limited range of values that they can represent. So, it is usually inadequate for numerical analysis as it does not allow enough numbers and accuracy. A number whose representation exceeds 32 bits would have to be stored inexactly.

We can move the radix point either left or right with the help of only integer field is 1.

The floating number representation of a number has two part: the first part represents a signed fixed point number called mantissa. The second part of designates the position of the decimal (or binary) point and is called the exponent. The fixed point mantissa may be fraction or an integer. Floating -point is always interpreted to represent a number in the following form: Mxre.

Example −Suppose number is using 32-bit format: the 1 bit sign bit, 8 bits for signed exponent, and 23 bits for the fractional part. The leading bit 1 is not stored (as it is always 1 for a normalized number) and is referred to as a “hidden bit”.

The precision of a ﬂoating-point format is the number of positions reserved for binary digits plus one (for the hidden bit). In the examples considered here the precision is 23+1=24.

So, actual number is (-1)s(1+m)x2(e-Bias), where s is the sign bit, m is the mantissa, e is the exponent value, and Bias is the bias number. The sign bit is 0 for positive number and 1 for negative number. Exponents are represented by or two’s complement representation.

According to IEEE 754 standard, the floating-point number is represented in following ways:

There are some special values depended upon different values of the exponent and mantissa in the IEEE 754 standard.