The Von Neumann architecture was first proposed by a computer scientist John von Neumann. In this architecture, one data path or bus exists for both instruction and data. As a result, the CPU does one operation at a time. It either fetches an instruction from memory, or performs read/write operation on data. So an instruction fetch and a data operation cannot occur simultaneously, sharing a common bus. 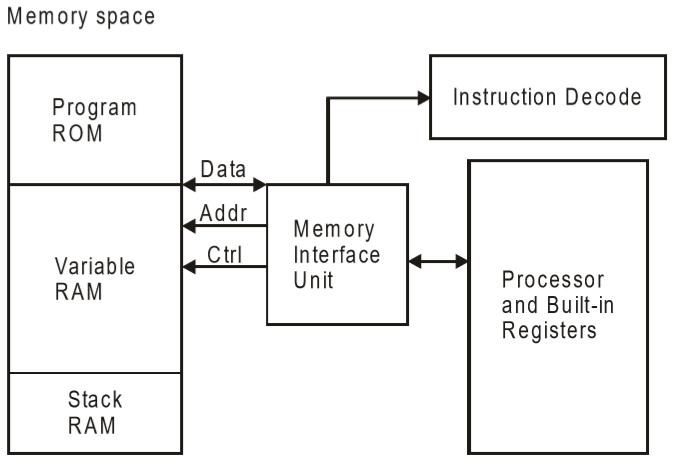 Von-Neumann architecture supports simple hardware. It allows the use of a single, sequential memory. Today's processing speeds vastly outpace memory access times, and we employ a very fast but small amount of memory (cache) local to the processor.

Programs needed to be loaded by an operator; the processor could not boot itself. In a Harvard architecture, there is no need to make the two memories share properties. 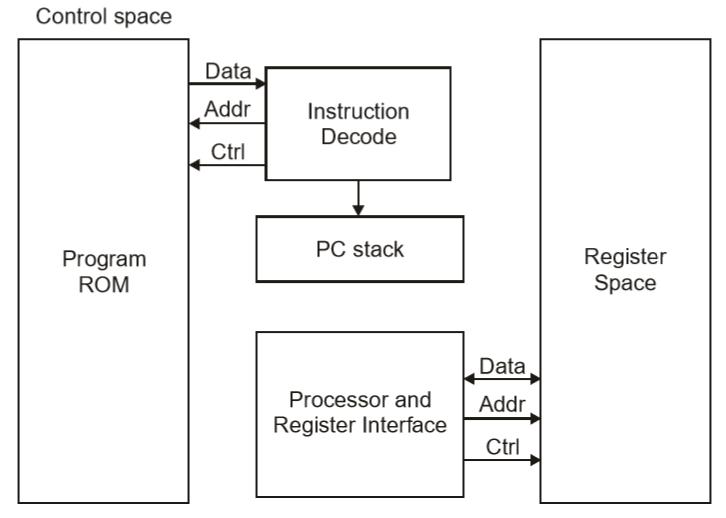 The following points distinguish the Von Neumann Architecture from the Harvard Architecture.

CISC is a Complex Instruction Set Computer. It is a computer that can address a large number of instructions.

In the early 1980s, computer designers recommended that computers should use fewer instructions with simple constructs so that they can be executed much faster within the CPU without having to use memory. Such computers are classified as Reduced Instruction Set Computer or RISC.

The following points differentiate a CISC from a RISC −