There are many small sections present in the electronic devices such as Computer, Television, Cathode ray Oscilloscope etc. but all of those sections doesn’t need 230V AC supply which we get.

Instead one or more sections may need a 12v DC while some others may need a 30v DC. In order to provide the required dc voltages, the incoming 230v AC supply has to be converted into pure DC for the usage. The Power supply units serve the same purpose.

A practical Power supply unit looks as The following figure. 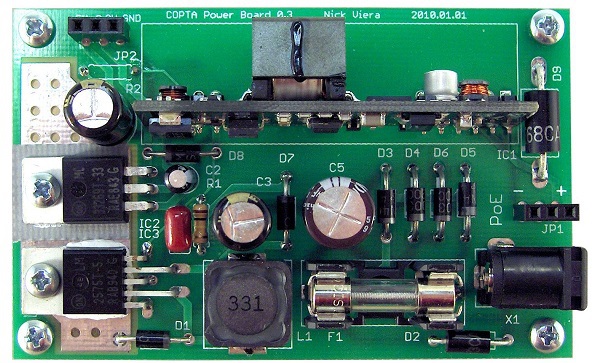 Let us now go through different parts which make a power supply unit.

Parts of a Power supply

A typical Power supply unit consists of the following.

The block diagram of a Regulated Power supply unit is as shown below.

From the diagram above, it is evident that the transformer is present at the initial stage. Though we had already gone through the concept regarding transformers in BASIC ELECTRONICS tutorial, let us have a glance over it.

A transformer has a primary coil to which input is given and a secondary coil from which the output is collected. Both of these coils are wound on a core material. Usually an insulator forms the Core of the transformer. 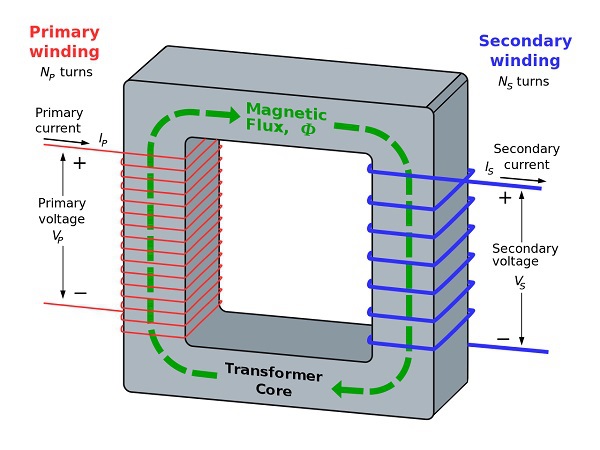 From the above figure, it is evident that a few notations are common. They are as follows −

Transformer in a Circuit Hence, when a transformer is connected in a circuit, the input supply is given to the primary coil so that it produces varying magnetic flux with this power supply and that flux is induced into the secondary coil of the transformer, which produces the varying EMF of the varying flux. As the flux should be varying, for the transfer of EMF from primary to secondary, a transformer always works on alternating current AC.

Depending upon the number of turns in the secondary winding, a transformer can be classified either as a Step-up or a Step-down transformer.

When the secondary winding has more number of turns than the primary winding, then the transformer is said to be a Step-up transformer. Here the induced EMF is greater than the input signal.

The figure below shows the symbol of a step-up transformer. 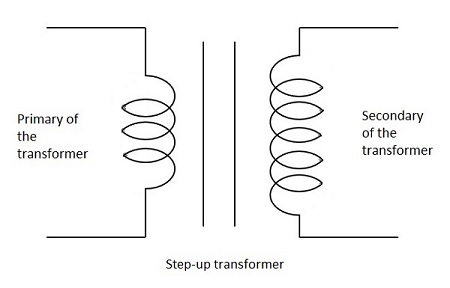 When the secondary winding has lesser number of turns than the primary winding, then the transformer is said to be a Step-down transformer. Here the induced EMF is lesser than the input signal.

The figure below shows the symbol of a step-down transformer. 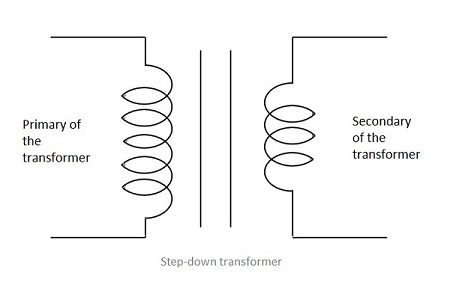