Does the increasing number of moles on your body indicate some illness?

Mole is melanocytic nevus in medical science. These moles may be brown, black, reddish brown, or skin-coloured. They can be perfectly flat or raised. They can occur anywhere on the body.

Some number of moles are fine. But a large number of moles may lead to cancer or may be a cause of cancer. Family history must be known in order to go for prevention. This is not just a cause of melanoma, but also more common cancers such as breast and colon cancer. The mole affected patient is more prone to bowel cancer than skin cancer in fact.

As said earlier some moles are fine. So, there is a positive side to this. Research says that people with large numbers of moles are less vulnerable to skin ageing, such as wrinkles and blemishes. 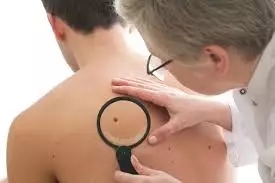 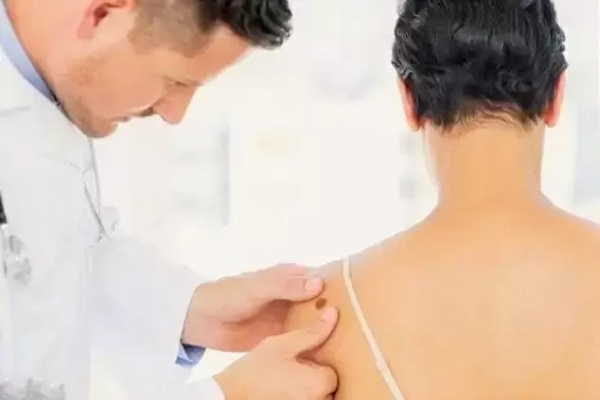 It is said that ”It is better to be late than sorry.” So, in any case of doubt, one must visit the doctor as soon as possible.