Does Cleft Chin add to your beauty?

Most of the girls have a crush on a guy with the cleft chin, I guess. Cleft Chins or Butt chin, as experts say, are usually generic traits. They say that there are only 6% of people with butt chin and they get special attention because of their attractive look. Cleft chin undoubtedly makes a person look very attractive and quite unique, to which their smile adds more. By the way, a cleft is that chin which has a Y-shaped dimple in the middle, just like in the below picture. 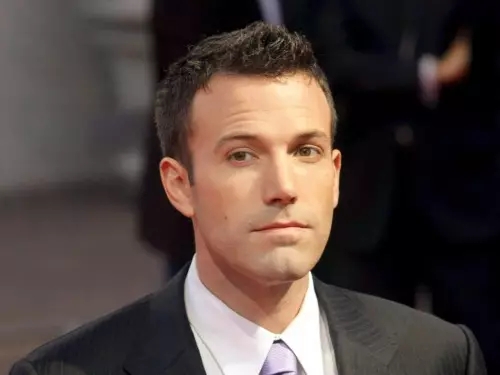 Cleft chin though genetic, it is a myth that parents with cleft have children with a cleft chin. There are chances but it might not hold true always. Beckman surveyed Swedish families during 1960 and stated in his report which looks like the below one.

There are some interesting aspects of people with butt chin that they are emotional, sensitive, attractive and dominant, yet famous in their circles. This dimple chin looks very pretty on anyone. 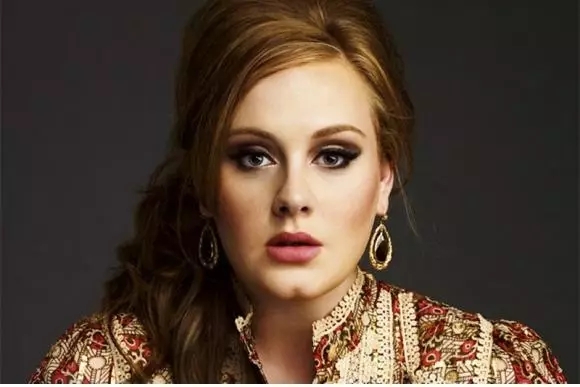 As per choices, one can highlight this dimple chin to bring more attention using some makeup or can try contouring it to draw attention away from it.