Do you think live-in relationship is good option in India?

Let us understand that even today it is looked down as taboo for a boy and girl to have a relationship out of wedlock. Two adults living together without marriage are looked down by society as rebels and judged in many ways. Many people who are living like this does not dare to admit for the fear of society and it will be difficult even to find a house if you are in the live-in relationship. 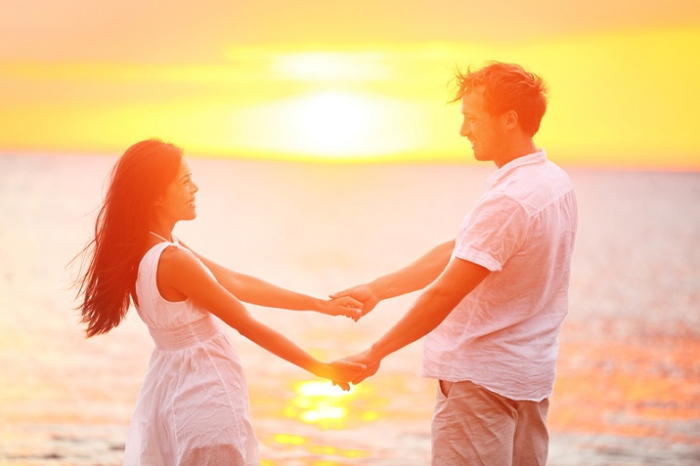 First of all, we Indians have to stop making a fuss about live-in relationships. It should be entirely the decision of 2 people who want to live together and to some extent, their families should be concerned. But sadly in this country people in some villages still think marrying outside their community is also a very big sin. Every day we read in newspapers about such incidents where villagers drive them out of the community or stone them till death.

In such situations, it is really a challenge to discuss whether live-in relationships work out in India.

But, as we know India is a country of vast diversities, there are many angles for the same coin. We are seeing in metro cities the culture of living out of wedlock is spreading like wildfire. If two people really love each other and want to spend time together, without the tag of marriage, there should be no harm in it. 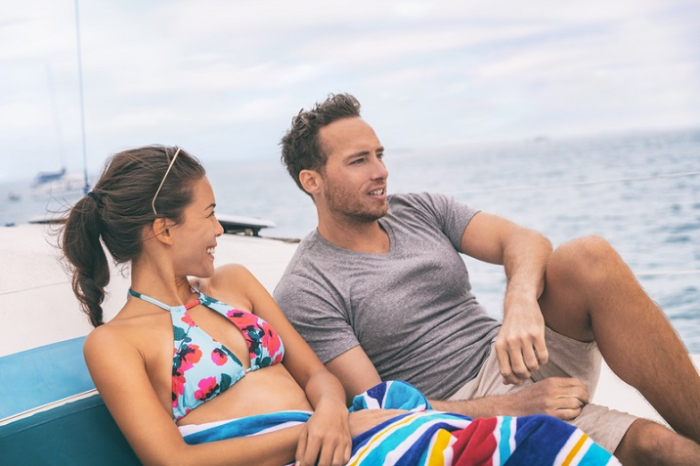 The Supreme Court of India has given their nod to such relationships based on the grounds that "the couple must be living-in voluntarily and should be in the legally permittable age for marriage and both of them should be qualified to enter into a legal marriage any time". They have even conferred the status of legitimacy to the children born out of such relationships.

Now that we even have the support of law for a live-in relationship, we can say it is not objected in India, but the society has not yet come to terms with such relationships. But the times have changed and we have to move along with the changing times.