Digital Circuits and Their Applications

The digital circuits are implemented using logic gates like AND, OR, NOT, NAND, NOR, XOR and XNOR which can perform logical operations.

A circuit implemented using a number of logic gate and takes the input in the binary form (0’s and 1’s) is called as Digital Circuit. 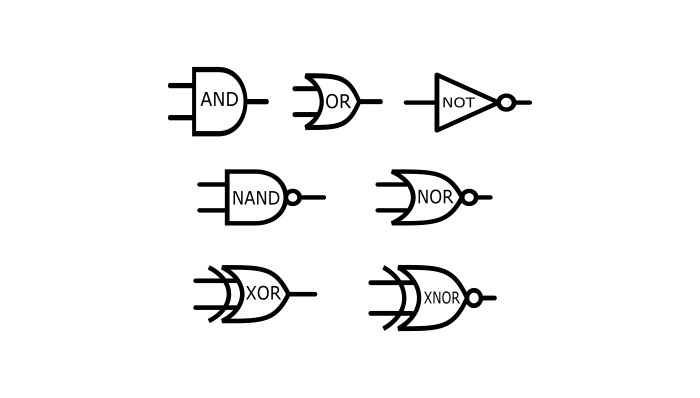 Combinational circuits are designed using various logic gates. The implementation of combinational logic circuits is made in such a way that is output depends upon the present inputs only and it is not affected by the past history of the circuit operations. 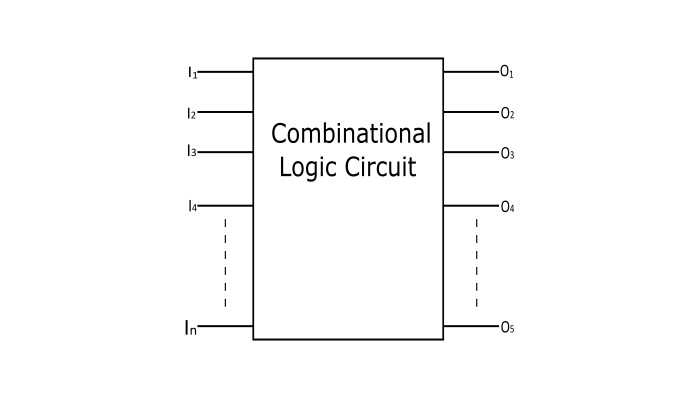