Difference Between Reflection and Refraction

In our day-to-day lives, we experience several phenomena of lights and make use of such phenomena to conduct various works. The phenomenon of reflection basically occurs, in mirrors' ' whereas, refraction normally is seen to occur in lenses. However, it is to be noted that, although both reflection and refraction are the properties of light, they tend to signify the unique differences between them. Reflection seems to happen on the shiny surfaces, while the refraction occurs on the transparent surfaces.

As a ray of light interacts with a plane of a surface of another medium, it seems to change its direction and invariably bounces back to the medium of origin. This phenomenon of light ray is defined as the reflection (Andrade et al. 2019).

However, there are three reasons that lead to the rise of this phenomenon. The first one is when a light ray gets reflected from a surface, while a light ray travels from one transparent medium to another. Lastly, while propagating through the medium that suffers, continuous changes in its compositions. 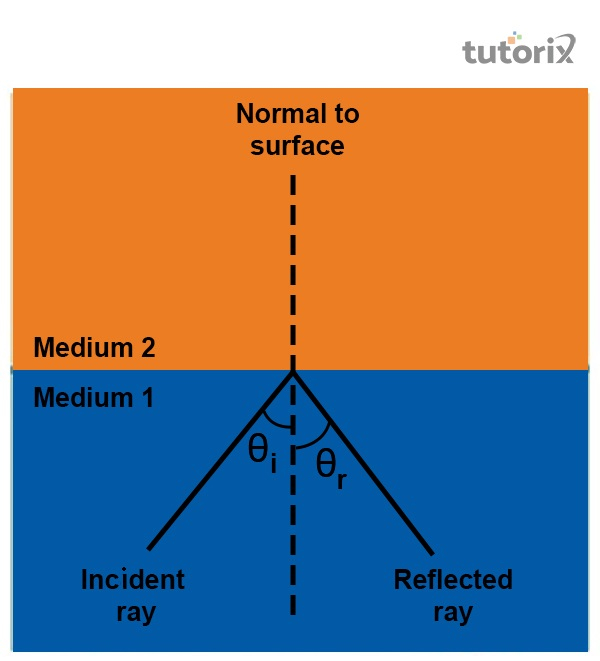 Figure 1: The phenomenon of Reflection

Several examples are there of the phenomenon of reflection, such as moonlight in the night sky, glowing of celestial bodies, light reflection in the mirror and spherical mirror. Reflection of light in the pool of water, we are able to see the different colours of various objects present on earth

However, this law is applicable when a normal is drawn in the position of incidence on the surface of the mirror that seems to occur on the same plane.

What is defined as refraction? 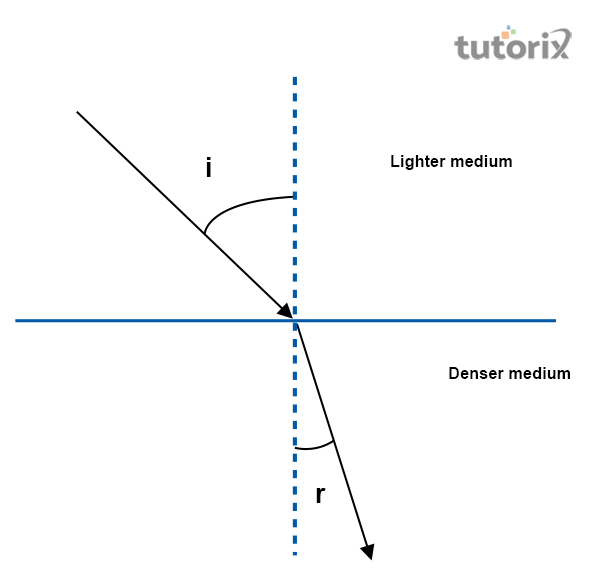 Figure 3: The phenomenon of Refraction

Various examples of the phenomenon of refraction of light are noticed, that includes, formation of a rainbow in a clear sky, the depth of water seeming to be less, the lenses of the camera and the phenomenon of twinkling of stars in the night sky and so on.

Differences between reflection and refraction 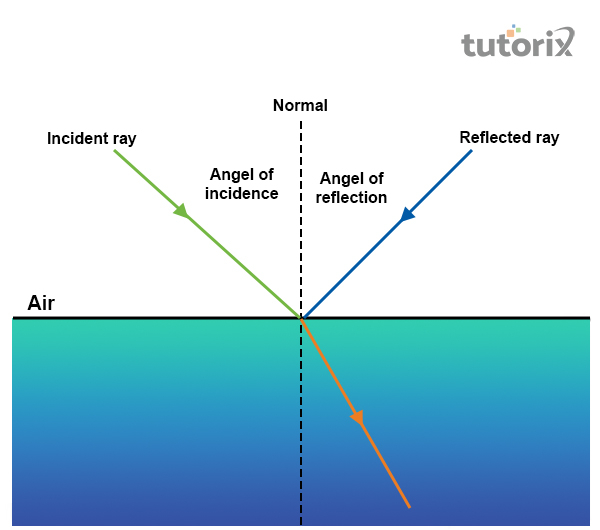 Figure 4: Differences between reflection and refraction

In this tutorial, the focus has been given to determining the in-depth concepts that lie in the phenomenon of light. However, it is noticed that there are striking differences between the phenomenon of reflection and refraction. It is to be understood that due to this phenomenon, we can evidence different colours for objects on the earth.

Q1. What type of mirrors is used in the headlights of several vehicles and what is the reason behind it?

The vehicles make use of concave or mirrors of convergence as the headlights of their vehicles. This kind of mirror is used for its reflecting surfaces that are dented inwards and thus it serves as a reflector for the vehicles. The reason behind their use is that concave mirrors' 'focus on light, while it produces an image of the object at the position of infinity when that stated object is kept in the region of focus.

Q2. What are the types of refractive index?

Q3. What is the difference noticed between the refracted ray and reflected ray?

The difference between the reflected ray and refracted ray is unique as a property of light. While the light ray is interacting with the plane of a medium, then the light ray tends to return to the medium of origination and this ray is known as the reflected ray of light. However, when the ray of light travels through the plane of one medium to another, it suffers alteration in speed and direction, it is known as a refracted ray.