Difference Between Jacket and Blazer

Jacket, blazer, sport coat, and traditional jacket. Although men’s jackets go by numerous names, their distinctions aren’t always obvious. Many of our clients mistakenly believe that jackets and blazers are interchangeable, but they refer to a “jacket” as the one they wear with a “blazer” as the one they wear with mismatched pants. Modern tailoring is multifaceted, and menswear is becoming less and less defined. These two must-have clothes still differ from one another, though.

Style and formality are determined by every sartorial element, such as the finish on the inside of the jacket or the shoulders. It’s important to know the distinction between a jacket and a blazer in order to constantly choose the appropriate style for every event.

What is a Jacket?

A man’s jacket is an item of outerwear that is a part of a complete ensemble that includes a jacket, pants, and occasionally a vest. The jacket is meant to be worn with matching trousers in order to maintain a formal appearance, even though it has recently become fashionable to pair it with something different, such as jeans, chinos, or fine trousers in a different colour. 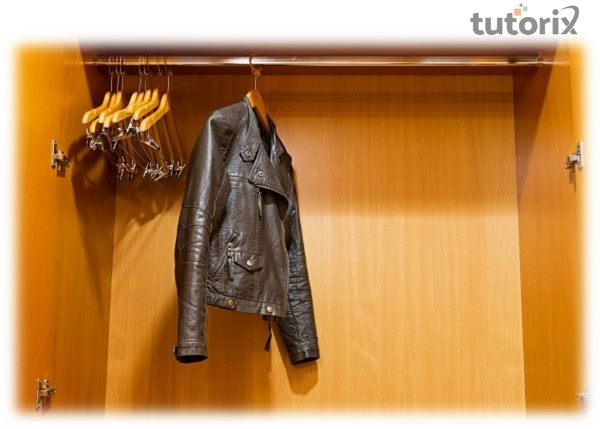 The origin of the jacket is more complex than that of the blazer, and it has always been intended to be a component of an ensemble that is completed with coordinating vests and pants. Since the jacket is traditionally more formal, exact stylistic moulds are required, including fully lined interiors for the best fit and somewhat corded, full, and rounded shoulders for the garment’s added structure. The welt or flap pockets and buttons—typically two or three in the single-breasted form, four or six in the double-breasted version—add even more elegance to the traditional jacket.

What is a Blazer?

A blazer is a style of garment that looks similar to a jacket but typically has a more relaxed fit. Blazers are typically the go-to everyday jacket for guys because they are more formal than sports coats and less fancy than jackets. This practical and stylish jacket is a classic fixture in most men’s collections because it works well for both daytime wear and evening wear. Men’s blazers have their roots in 19th-century Cambridge, when they were the preferred uniform of the neighbourhood boat club. This was probably influenced by early blazers, which had nautical origins and were first worn by sailors. 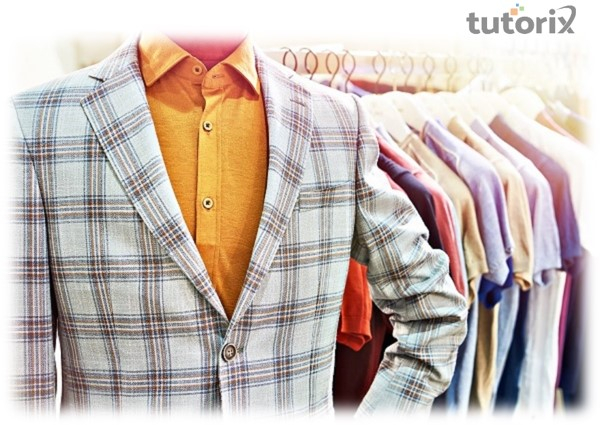 Blazers were first worn by boatmen in bad weather and later changed into the style we know today. Due to their continued double-breasted construction and use of black horn buttons, modern blazers are reminiscent of their nautical history. However, throughout the past 200 years, blazers have acquired many different stylistic facets, including single-breasted designs with metallic buttons. Today, blazers are frequently worn as a key piece of work casual attire. Blazers have their own character and were designed to be worn with mismatched trousers, unlike jackets, which are typically worn with matching pants.

Distinction between Jacket and Blazers

Although these coats and blazers have a lot in common, they have enough small variances to distinguish them from one another. It all depends on the situation; none of them are superior to the others. Each jacket and blazer has a distinctive edge that will help you stand out in relation to your surroundings.