Near-far problem is one of the major problems that hurts mobile communications badly. In a CDMA system, mutual interference will determine the majority of SN ratio of each user. 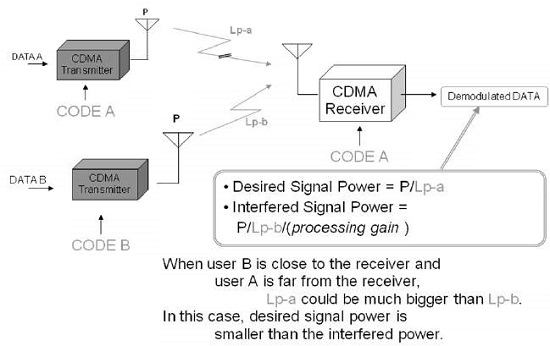