Venue and Time of Negotiation

People are most comfortable having a negotiation in their known waters. Most people feel alert and clear-headed in a certain time of the day. Environmental factors also may influence negotiations. For example, Noise, Interruptions, Crowd, Low privacy, etc.

Negotiating at your place

If a negotiation is being held at your site, you will have an upper hand in the negotiation. It is crucial to have certain principles in this stage. If these principles are compromised, then you may become a victim to aggressive negotiators. 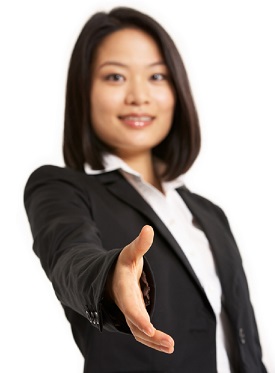 Setting the framework may look like a formality, but it is the initial step for negotiating. That is why it is as important as any other arrangement.

In a negotiation, you will be at an advantage if you set a time and place of your choice.

Negotiating at the other party’s place

While negotiating at the other party’s place, request them to compensate in these situations as much as possible. This can be compared to the situations which arise in various sports. In a majority of the cases, the hosting team most likely wins over the visiting team. The same goes for negotiations.

Where the parties are equivalent in terms of skills and preparation, the host takes the deal; the visitors are still trying to get familiar with the surroundings.

The time of a negotiation is also significant. The body and the mind of different people function differently at different times of a day. Some people may feel active during the morning, whereas others may feel better in other times of the day.

For having an upper-hand in negotiations, you should focus on the negotiations to be held at your place, at your active time or both.