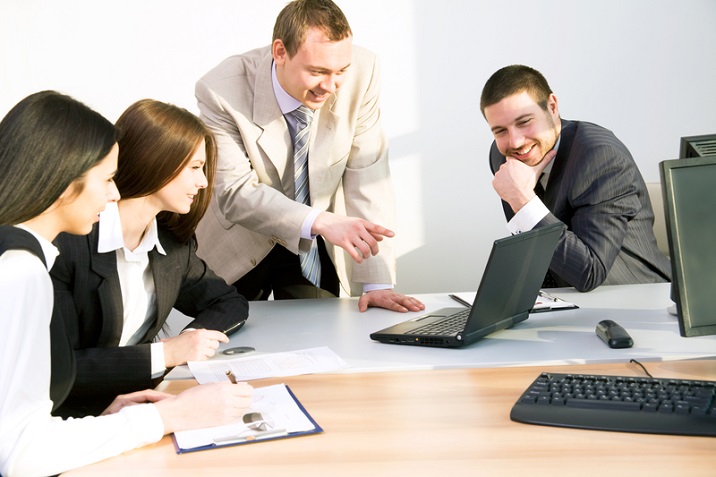 As discussed in the previous chapter, there are three stages of a negotiation, i.e., Exchange of Information, Bargaining, Closing the Deal, which define the negotiation process.

Prior to the beginning of the process, adequate preparations are a must for the negotiation.

You should be the only one to know your position in the negotiations. When negotiators know about the weak position of their counterparts, they will instantly deduce that their opponents are desperate and will negotiate from that point.