For example, in a school, one party favours uniforms, the other opposes it.

In such a case, the solution is to allow students to dress according to a specific dress code. All of them may not necessarily wear the same clothes. The dress code makes the students to look modest, reasonable without necessarily wearing the same uniform. It allows both the parties to achieve a perfect balance between their desires and compromises.

How to Create a Mutual Gain Solution?

The creation of a mutual gain solution demands some steps that may not be related to negotiations. This involves digging into the problem together and coming up with more number of options. Thereafter, exploring common philosophies to meet the interests of both sides. This can be done by enlarging or diminishing the scope of the negotiation. Lastly, finding out problems that can be solved in future negotiations.

A critical issue in negotiations is that the parties may feel as being marginalized with respect to their working potential and what they actually deserve. To solve this problem, the parties need to look for their similarities rather than their differences. The challenges in a negotiation arise where both the parties have a pre-set WAP, which are drastically different from each other. 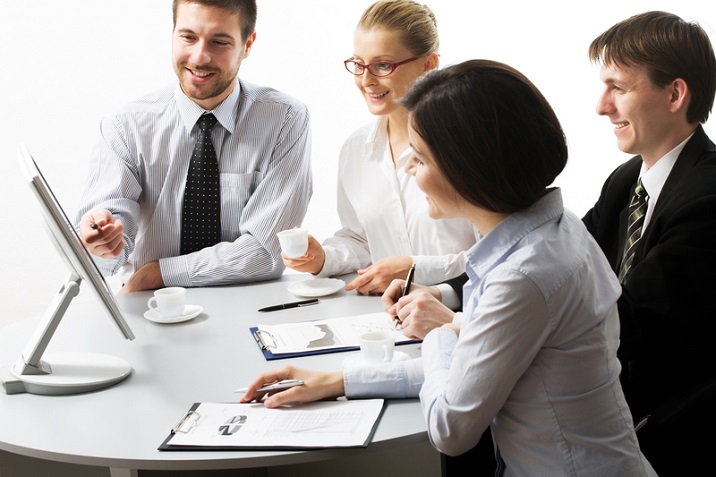 Irrespective of the amount of negotiation, there will always be a sticking point. If you, at least temporarily, are able to get rid of the the sticking point from the equation, you can get some space for consensus. You can also break down your statement into several steps on completion of the negotiation.

For example, if you are in a negotiation and you simply say “Well, so this is the matter we have to deal with, and we will leave if we don’t understand it”, then you might not have a negotiation in the first place.

In negotiations, it is important to know the entire offer. If you prematurely signal that you are ready to agree for a deal which favors your counterpart, you are simply allowing them to take away everything that you can offer and even more. Your negotiation success relies on knowing what to say, when to say and when to stop. 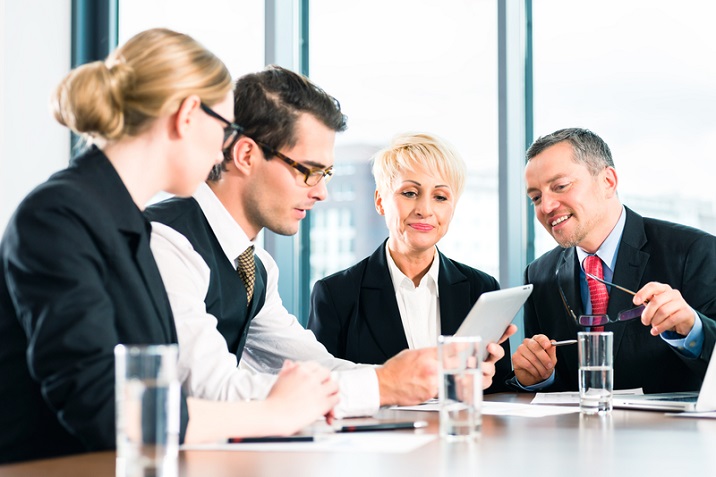 An effective practice of getting this best deal is dividing your statement into desires and necessities. This is especially useful, if your statement is unclear. Look at all the possibilities to increase your chances for mutual gain. The following questions would be of help −

After comparing the desires and necessities of both sides, it is time to find out the similarities. This helps the negotiators in keeping their own necessities forward, while still managing to find out the best alternative that carries all on board.