Closing a Deal is the stage when all the negotiations reach a consensus and an agreement is built. A little effort at this stage yields the desired results of the negotiation. Closing a deal can have two different meanings −

Realizing that the negotiation has reached at an agreement can be very simple. You just need to ask the other parties − “Well, do we have an agreement?”. Then, the parties can do handshakes, announce publicly or sign documents. The real issue is to clarify to the other negotiators that a mutual agreement has actually been reached.

People tend to perceive the constituents of the consensus in different ways. Applying it in negotiations, it involves a strong agreement on important issues. It is not necessary to hit everyone’s favourite taste buds to reach consensus. Rather, everyone should feel that the result of the negotiation is acceptable.

One of the toughest part of a negotiation is to build a consensus. This is because the parties that are negotiating will have different visions of the result. Consensus can mean differently to different people. For some, it is an undesired compromise, where the result of a negotiation does not fulfil all their desires. The motive behind the consensus is to please as many people as possible.

The best outcomes, in actuality, are the ones which leave nobody too unsatisfied. In ideal circumstances everyone can be pleased equivalently and totally. But nothing is ideal in this world. The harsh reality is that, when someone gets pleased, someone else gets displeased.

The main reason behind concessions − Pushing for 100% may give rise to the opposite possibility of ending up with 0%. Therefore, it is both wiser and better to have all the parties get a certain percentage of what they desire. Reaching a consensus may not be acceptable for some. Still, it is better to have at least some percentage than losing it all.

In order to build an agreement, you need to be capable of converting general statement into specific ones. Negotiators should understand that, at this point of the negotiation, the process of bargaining is over. They should focus on making an agreement built on an unbiased and precise vision of the consensus.

While doing this, they must be careful enough to not give something up carelessly by not paying enough attention to the written agreement. If you, by mistake, think that the negotiation has solved all of the problems in a deal, then you may encounter a nasty shock when the agreement will be formalized. 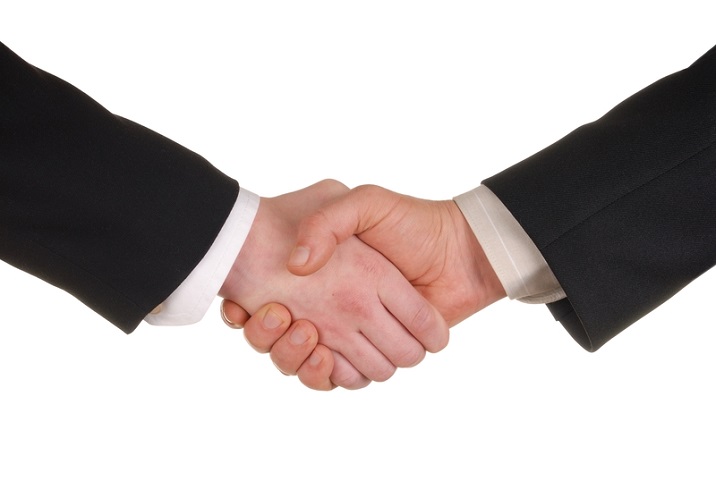 A negotiation process can be thought of being analogous to a news broadcast. The headlines may draw the attention and interest of the people. However, without the related stories these headlines would have no purpose at all. The basic principle will be the headline, however, details are needed to back it up. A team, good at negotiations needs at least one details person, who is capable of getting a rough record after the negotiators have outlined the agreement.

We all are acquainted with what the consequences will be, when the terms and conditions of an agreement are not communicated properly.

The agreement which comes out at the completion of the negotiation process demands to be with respect to the how to factor. What does come out as a result of the initial negotiation is something that you are going to do and probably when.

The how is the most crucial question of them all. If the terms of an agreement do not throw light on the how’s of executing a plan, then it might not be useful at all.