Preparing for a Good Negotiation

Without these preparations, you may end up giving more than you achieve from negotiations. Finding out the balance between what is acceptable and getting the best possibilities on your side depends on your determination to negotiate with your strongest bargaining attributes.

In an ideal situation, negotiations would not be required. Not having a clear picture of your WATNA and BATNA will result in poor negotiation built on false notions about your expectations and agreement. Also, for focusing on purposeful negotiations, your WATNA is crucial. You should always consider the worst case scenario before negotiating.

The BATNA is even more important than the WATNA. If negotiated agreements are absent, you will be forced to enter negotiations hoping to get just a satisfactory agreement. 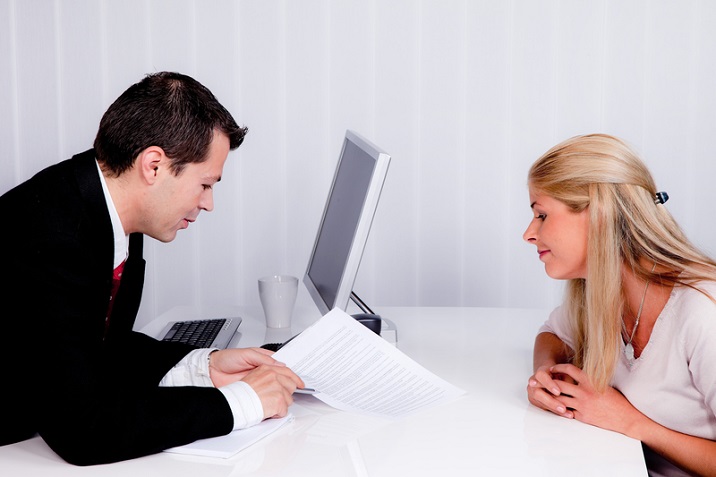 Usually, people enter into negotiations only when they feel necessary. They base this on analyzing their WATNA and BATNA. It is important for you to deduce a WAP (Walk Away Price). This WAP is, in general, considerably less than your starting offer.