Being Patient while Negotiating

Many times, a negotiator will realize that his opponent wants to hurry him up to know his position. This is probably because it has been worrying them beforehand. They also may want to finish the negotiations without having to worry about giving away more than they anticipated. If this is the case, it won’t harm you to make them wait for this information by focusing on setting up the framework.

If you are too hasty to complete the negotiations, you would be perceived as a fleeter, who just wants to walk away from the process by suffering minimum losses. If the other party rushes you to state your bargain position hurriedly, say something like — “That’s a significant question, but before going to that, let’s ensure that we comply with the issues on which today’s discussion is being held.” 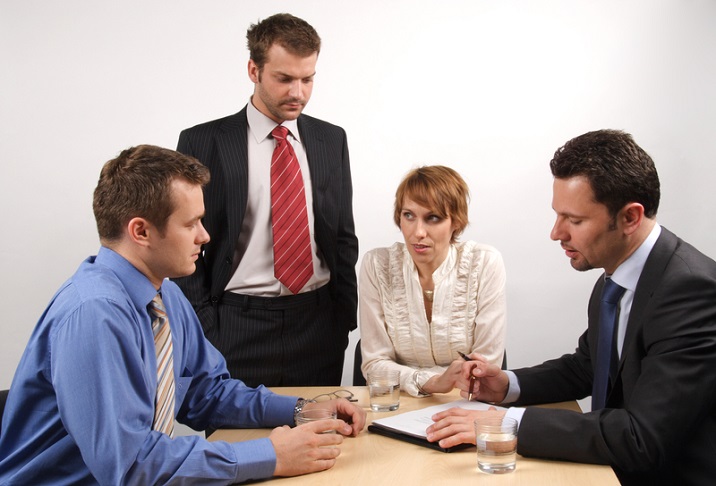 Have an Agenda for the Negotiation

In the beginning, both parties typically may play defensive and will wish to know whom they are dealing with before advancing. By dealing the agenda first, both parties get a chance to measure their opponent and anticipate what they want and what they can get from the negotiation. From here, you will be able to come up with a clearer sketch of the matters of concern.