Although Body Language teaches us many things about the other person, there are certain areas where applying the teachings of Body Language could be tricky. Let’s discuss these cases.

Many factors constitute body language, and that is the reason body language is never accurate when studied for only one part of the human body. Studying someone’s use of space without paying attention to the way he looks, talks and walks won’t present an accurate idea about the kind of person he is. Studying only someone’s eyes movement, won’t give you a complete picture, if you don’t see the way he is using his legs, arms, fingers etc.

That’s why experts say that, body language is like a jigsaw puzzle where you have to quantity different inputs from different sources to get the complete picture. These grouping of body language basics to get a complete information is called “understanding clusters”. Individually, these factors will give you a false or incorrect assessment of a person.

One of the most telling factors of poor body language is improper posture. A person slouching in a chair and not sitting upright while working at his desk will give you a very unprofessional impression on first sight, however, if you judge that person on this factor alone, there is a chance you might come to know later that his slouching is a product of improper skeletal growth, medical problems, arthritis etc. 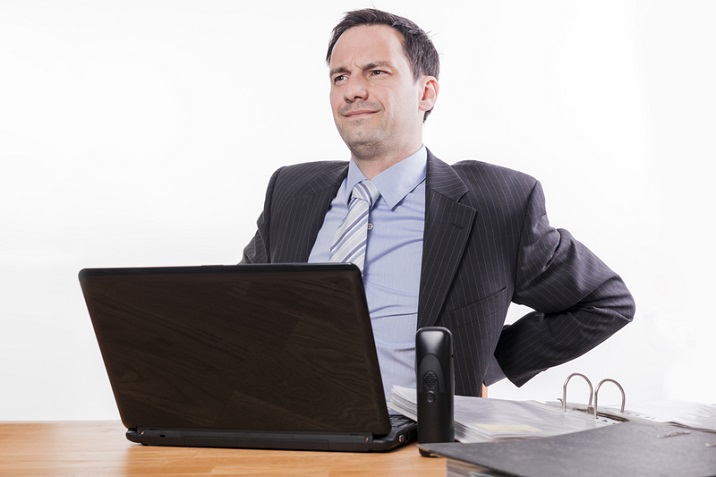 People assume a closed body language when they are cold too, which is not a rare sight at all, especially in the times of central air-conditioned workplaces. That won’t lend you an accurate understanding of a person’s body language at all.

Invading personal space is generally seen as a form of hostility or a desire to become intimate. However, not everyone will be so welcoming to either engage in hostility or appreciate your intentions of intimacy.

Having said that, it’s important to know that the idea of personal space varied from person to person and depends upon cultural backgrounds and also on places you are raised in. For example, people from the country, generally, are uncomfortable with someone coming close to them as they are used to vast stretches of personal space. 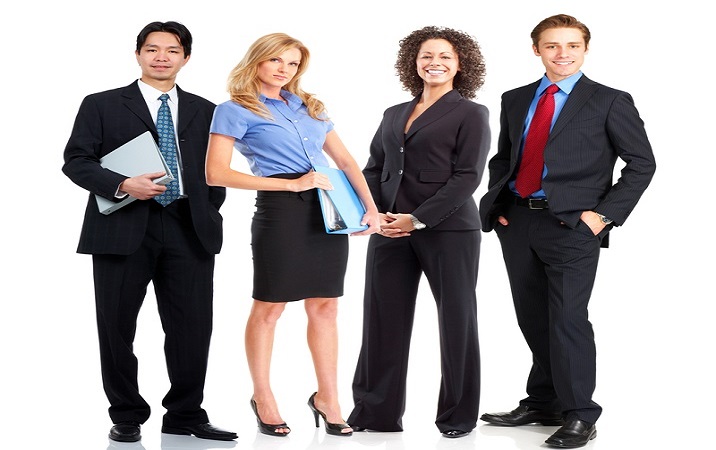 Sales persons visiting farmers for farming equipment are told to holler a “Hi!” from a distance, as opposed to coming close the farmers and shaking their hands, as farmers are used to large personal spaces.

Certain cultures like Brazil, Italy and Argentina are quite comfortable with small personal spaces and stand very close while speaking. That can be easily mistaken as either flirtatious or hostile nature by someone from a metro city.

Many nervous people tend to have sudden movements while either speaking or performing an action. They might fumble while taking off their jacket or might nervously work their hands around a door-knob, and might occasionally spill food.

That being said, it doesn’t always mean that people making sudden movements are nervous people. Stressful people, ill people and people who have come after a long drive in the winter are also prone to making sudden movements, purely out of muscle reaction. These cases of isolated body language could cause a false study of Body Language.