Body Language is a non-verbal communication where messages are sent through postures, eye-contacts, movements, usage of space and change in the intonation of voice etc. instead of using words and speech to communicate. 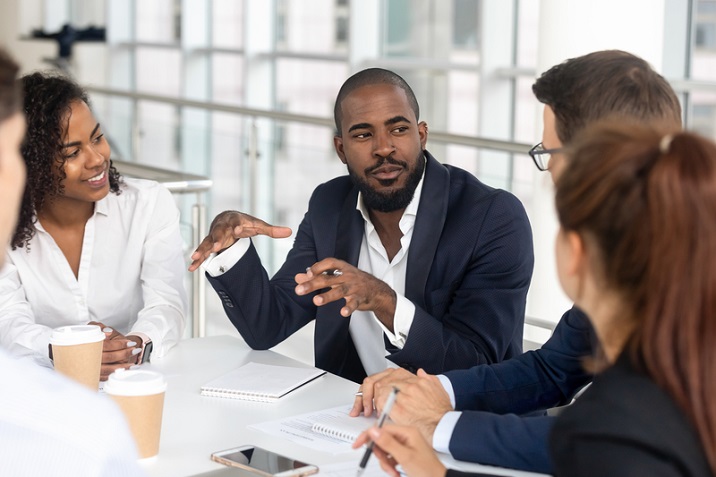 Many interviewers have mentioned an aural sense of connection with some candidates which were independent of their looks of the and the words they spoke. Many patients give high points to their psychiatrists due to their ability to read the unspoken part of a sentence, and be able to go - “I get what you are saying…”

Body Language encompasses many studies like facial expressions, analyzing the need for personal space, mirroring your body movement with others, seating positions and other signs.