Body Language needs an acute understanding of responses of the body with respect to the questions asked. You need to be quite observant while listening to people’s answers to understand what they really mean. However, the tricky part is, not to show that you are observing their hand movements or the way they stand when they are talking to you, or else you will give them a misconception of being uninterested in the conversation and absent-minded.

Body Language is accentuated in the following observations.

The distance people feel necessary to maintain between them and the other person tells us about their cultural or social background.

It’s generally observed that people living in the metros are much more adept at handling distances as compared to those living in the country-side, who feel uncomfortable with someone standing at a certain distance near them, as they have a bigger “personal space bubble”. 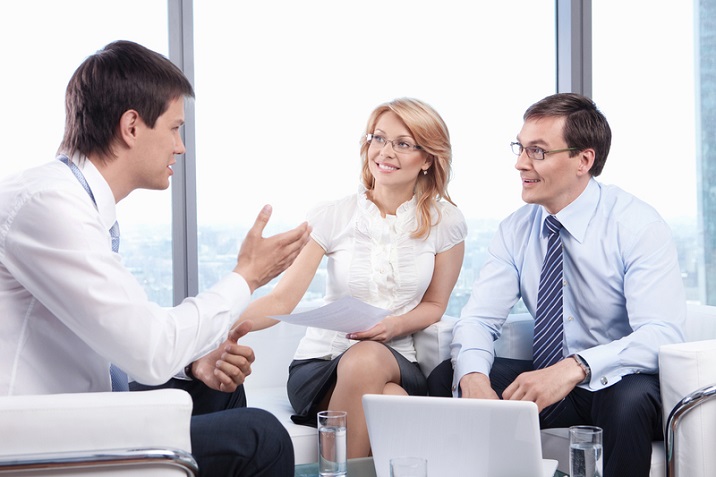 Much information about a person can be obtained from the way he positions his body while addressing people. It is a known ploy with the lawyers to put the tip of the fingers together in a pyramid structure to imply knowledge.

They also put their fists on their hips to give an air of superiority. All these are well-known ways of sending subconscious messages to the Judge and the Jury about his being in total control of what he speaks. 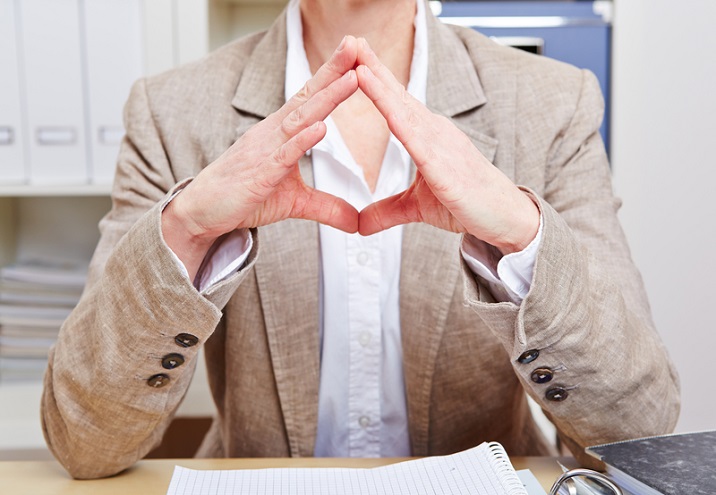 If you were to observe the way someone’s eyes operate while answering specific questions, you will notice a pattern emerging. Some people feel uncomfortable with a few questions and tend to look downwards. Questions they don’t know the answers to, are often met with eyes tending to roll upwards.

Although, to be honest - this is dependent on culture. Americans like to maintain eye-contact while speaking to people as that gives them a sense of honesty and confidence. If you try the same trick with the Italians, they will either think you are challenging them or flirting with them - both big “No! No!” points in a business scenario!

A lot of people tend to cross their arms when they are distressed. It is basically a self-hug to reassure themselves that everything will be all right and things will be better after sometime. It is also a kind of self-consolatory and self-motivating action.

Nervous people tend to hold on to the arms of the chairs when they are asked to answer certain behavioral questions. These all can be observed and information gained. 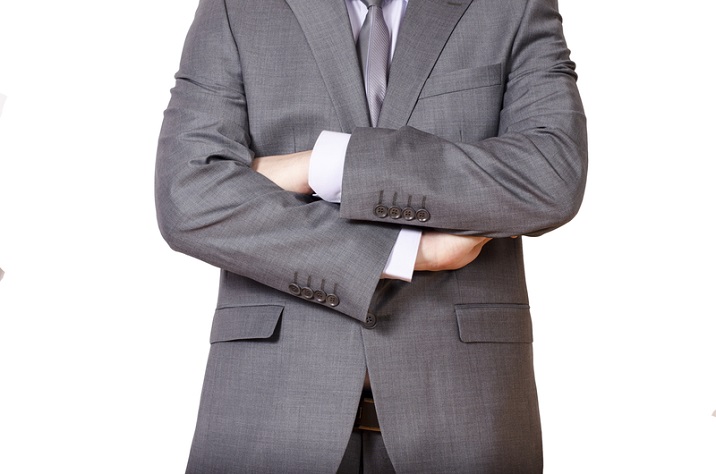 Your rate of breathing while responding to a question also speaks volumes about how much you were affected by the question.

Actors, politicians and lawyers have mastered the art of presenting the “stone-face”, which is a blank, expressionless face, when questions related to their personal lives are asked.

Those who slouch while sitting in their chairs present a very lethargic and uninterested picture to the person observing them. Slouching is either seen as a sign of boredom or arrogance.

You get this posture by extending both your legs out and then crossing one leg over the other. Many consider this to be a power posture and is used by people who like to show that they are in control.