All modern computers and computing devices use microprocessors whose speeds and storage capacities are skyrocketing day by day. The developmental benchmark for computers is now their size. Computers are now classified on the basis of their use or size −

Let us look at all these types of computers in detail.

Desktop computers are personal computers (PCs) designed for use by an individual at a fixed location. IBM was the first computer to introduce and popularize use of desktops. A desktop unit typically has a CPU (Central Processing Unit), monitor, keyboard and mouse. Introduction of desktops popularized use of computers among common people as it was compact and affordable. 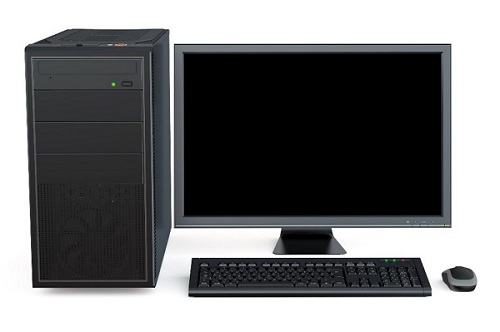 Riding on the wave of desktop’s popularity many software and hardware devices were developed specially for the home or office user. The foremost design consideration here was user friendliness.

Despite its huge popularity, desktops gave way to a more compact and portable personal computer called laptop in 2000s. Laptops are also called notebook computers or simply notebooks. Laptops run using batteries and connect to networks using Wi-Fi (Wireless Fidelity) chips. They also have chips for energy efficiency so that they can conserve power whenever possible and have a longer life. 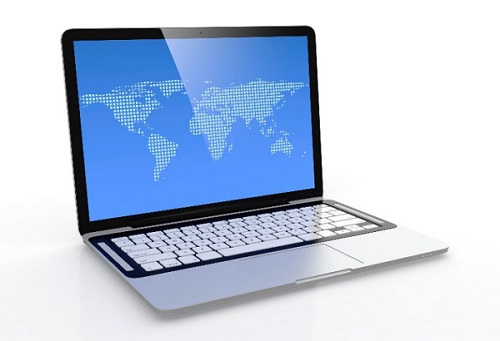 Modern laptops have enough processing power and storage capacity to be used for all office work, website designing, software development and even audio/video editing.

After laptops computers were further miniaturized to develop machines that have processing power of a desktop but are small enough to be held in one’s palm. Tablets have touch sensitive screen of typically 5 to 10 inches where one finger is used to touch icons and invoke applications. 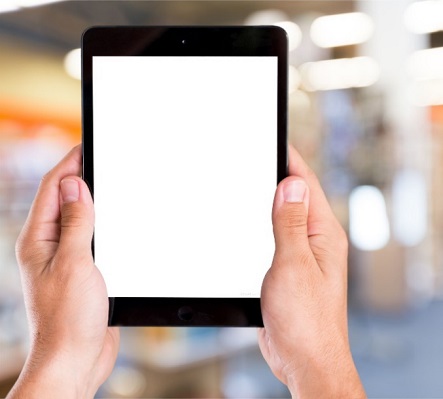 Keyboard is also displayed virtually whenever required and used with touch strokes. Applications that run on tablets are called apps. They use operating systems by Microsoft (Windows 8 and later versions) or Google (Android). Apple computers have developed their own tablet called iPad which uses a proprietary OS called iOS.

Servers are computers with high processing speeds that provide one or more services to other systems on the network. They may or may not have screens attached to them. A group of computers or digital devices connected together to share resources is called a network. 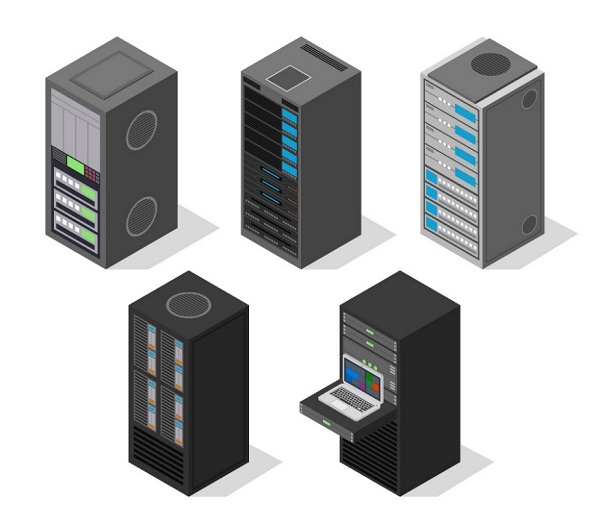 Servers have high processing powers and can handle multiple requests simultaneously. Most commonly found servers on networks include −

Mainframes are computers used by organizations like banks, airlines and railways to handle millions and trillions of online transactions per second. Important features of mainframes are −

Supercomputers are the fastest computers on Earth. They are used for carrying out complex, fast and time intensive calculations for scientific and engineering applications. Supercomputer speed or performance is measured in teraflops, i.e. 1012 floating point operations per second. 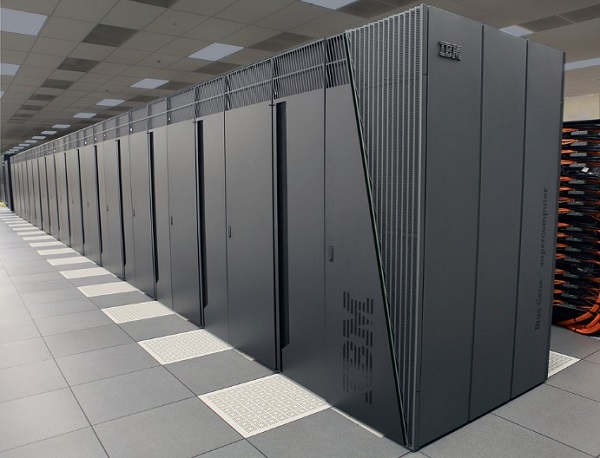 Most common uses of supercomputers include −