You know that processor memory, also known as primary memory, is expensive as well as limited. The faster primary memory are also volatile. If we need to store large amount of data or programs permanently, we need a cheaper and permanent memory. Such memory is called secondary memory. Here we will discuss secondary memory devices that can be used to store large amount of data, audio, video and multimedia files.

These are some characteristics of secondary memory, which distinguish it from primary memory − 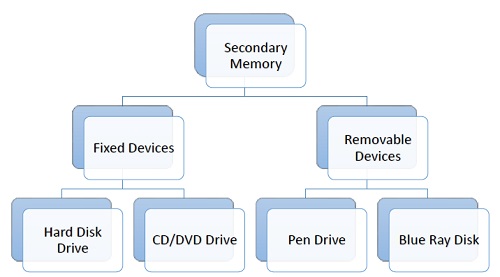 Let us look at some of the secondary memory devices available.

Hard disk drive is made up of a series of circular disks called platters arranged one over the other almost ½ inches apart around a spindle. Disks are made of non-magnetic material like aluminum alloy and coated with 10-20 nm of magnetic material. 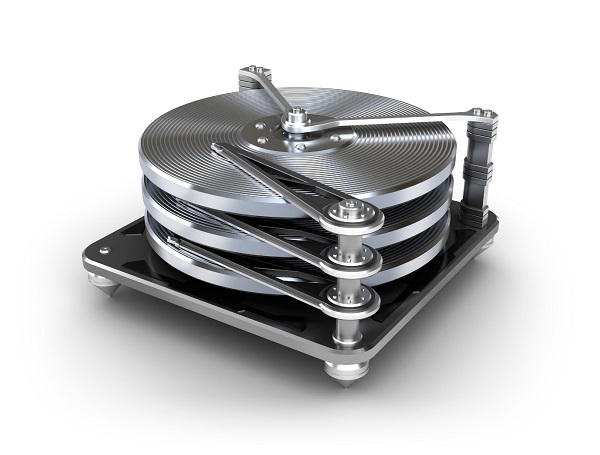 Standard diameter of these disks is 14 inches and they rotate with speeds varying from 4200 rpm (rotations per minute) for personal computers to 15000 rpm for servers. Data is stored by magnetizing or demagnetizing the magnetic coating. A magnetic reader arm is used to read data from and write data to the disks. A typical modern HDD has capacity in terabytes (TB).

CD stands for Compact Disk. CDs are circular disks that use optical rays, usually lasers, to read and write data. They are very cheap as you can get 700 MB of storage space for less than a dollar. CDs are inserted in CD drives built into CPU cabinet. They are portable as you can eject the drive, remove the CD and carry it with you. There are three types of CDs − 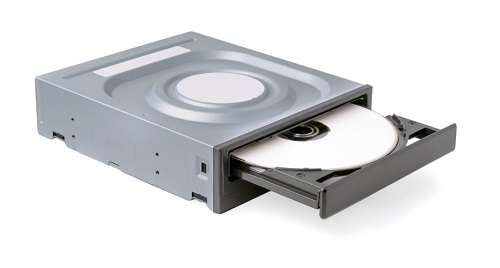 Pen drive is a portable memory device that uses solid state memory rather than magnetic fields or lasers to record data. It uses a technology similar to RAM, except that it is nonvolatile. It is also called USB drive, key drive or flash memory. 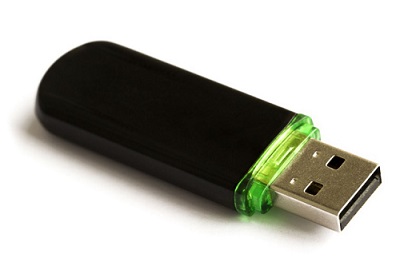 Blu Ray Disk (BD) is an optical storage media used to store high definition (HD) video and other multimedia filed. BD uses shorter wavelength laser as compared to CD/DVD. This enables writing arm to focus more tightly on the disk and hence pack in more data. BDs can store up to 128 GB data.