WebGL is mostly a low-level rasterization API rather than a 3D API. To draw an image using WebGL, you have to pass a vector representing the image. It then converts the given vector into pixel format using OpenGL SL and displays the image on the screen. Writing a WebGL application involves a set of steps which we would be explaining in this chapter. 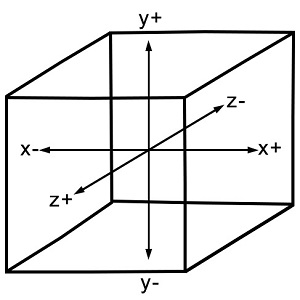 After getting the WebGL context of the canvas object, you can start drawing graphical elements using WebGL API in JavaScript.

Here are some fundamental terms you need to know before starting with WebGL.

Generally, to draw objects such as a polygon, we mark the points on the plane and join them to form a desired polygon. A vertex is a point which defines the conjunction of the edges of a 3D object. It is represented by three floating point values each representing x, y, z axes respectively. 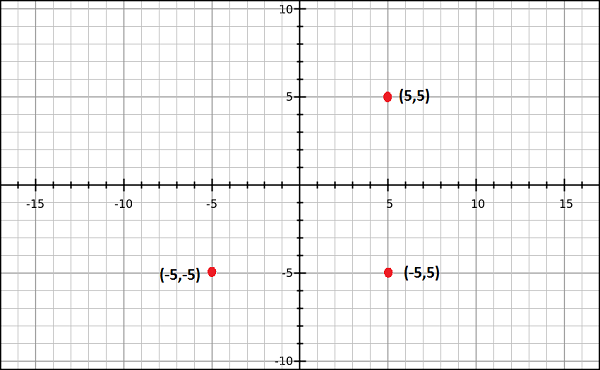 Note − We have to store these vertices manually using JavaScript arrays and pass them to the WebGL rendering pipeline using vertex buffer. 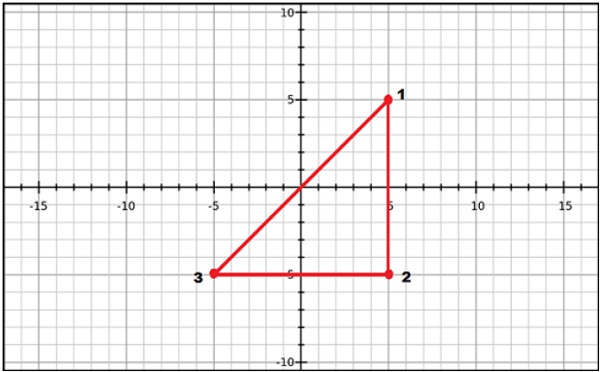 Unlike OpenGL and JoGL, there are no predefined methods in WebGL to render the vertices directly. We have to store them manually using JavaScript arrays.

Buffers are the memory areas of WebGL that hold the data. There are various buffers namely, drawing buffer, frame buffer, vetex buffer, and index buffer. The vertex buffer and index buffer are used to describe and process the geometry of the model.

Frame buffer is a portion of graphics memory that hold the scene data. This buffer contains details such as width and height of the surface (in pixels), color of each pixel, depth and stencil buffers.

To draw 2D or 3D objects, the WebGL API provides two methods namely, drawArrays() and drawElements(). These two methods accept a parameter called mode using which you can select the object you want to draw. The options provided by this field are restricted to points, lines, and triangles. 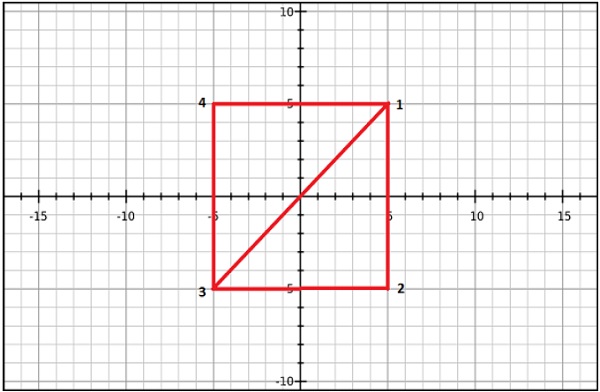 We normally use triangles to construct meshes. Since WebGL uses GPU accelerated computing, the information about these triangles should be transferred from CPU to GPU which takes a lot of communication overhead.

WebGL provides a solution to reduce the communication overhead. Since it uses ES SL (Embedded System Shader Language) that runs on GPU, we write all the required programs to draw graphical elements on the client system using shader programs (the programs which we write using OpenGL ES Shading Language / GLSL).

These shaders are the programs for GPU and the language used to write shader programs is GLSL. In these shaders, we define exactly how vertices, transformations, materials, lights, and camera interact with one another to create a particular image.

In short, it is a snippet that implements algorithms to get pixels for a mesh. We will discuss more about shaders in later chapters. There are two types of shaders − Vertex Shader and Fragment Shader.

Vertext shader is the program code called on every vertex. It is used to transform (move) the geometry (ex: triangle) from one place to another. It handles the data of each vertex (per-vertex data) such as vertex coordinates, normals, colors, and texture coordinates.

In the ES GL code of vertex shader, programmers have to define attributes to handle the data. These attributes point to a Vertex Buffer Object written in JavaScript.

The following tasks can be performed using vertex shaders −

A mesh is formed by multiple triangles, and the surface of each of the triangles is known as a fragment. Fragment shader is the code that runs on all pixels of every fragment. It is written to calculate and fill the color on individual pixels.

The following tasks can be performed using Fragment shaders − 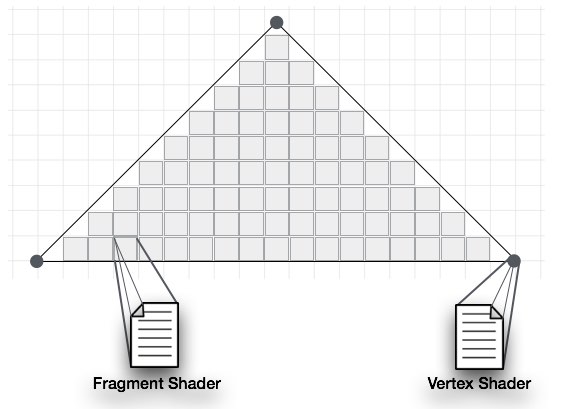 The full form of OpenGL ES SL is OpenGL Embedded System Shading Language. To handle the data in the shader programs, ES SL provides three types of variables. They are as follows −

With this much basics, we will now move on to discuss the Graphics Pipeline.