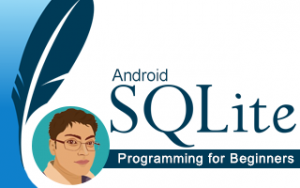 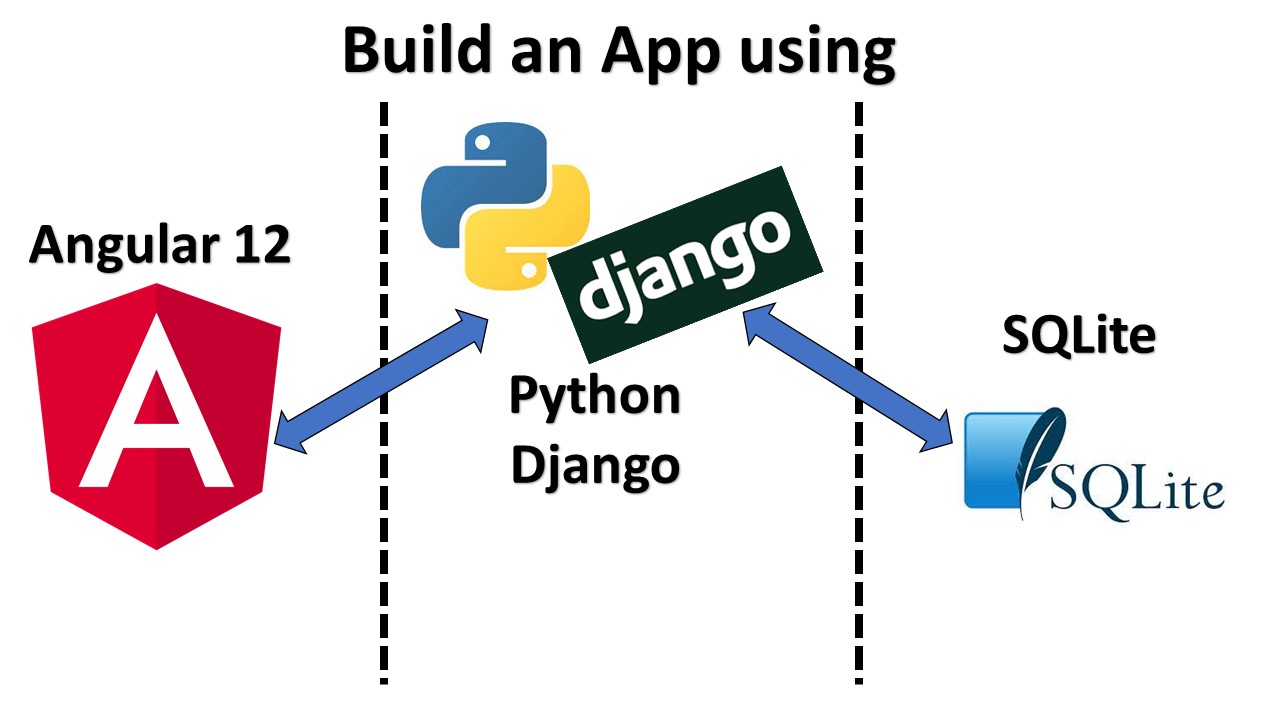 What is an Operator in SQLite?

An operator is a reserved word or a character used primarily in an SQLite statement's WHERE clause to perform operation(s), such as comparisons and arithmetic operations.

Assume variable a holds 10 and variable b holds 20, then SQLite arithmetic operators will be used as follows −

Assume variable a holds 10 and variable b holds 20, then SQLite comparison operators will be used as follows

Here is a list of all the logical operators available in SQLite.

Bitwise operator works on bits and performs bit-by-bit operation. Following is the truth table for & and |.

The Bitwise operators supported by SQLite language are listed in the following table. Assume variable A holds 60 and variable B holds 13, then −